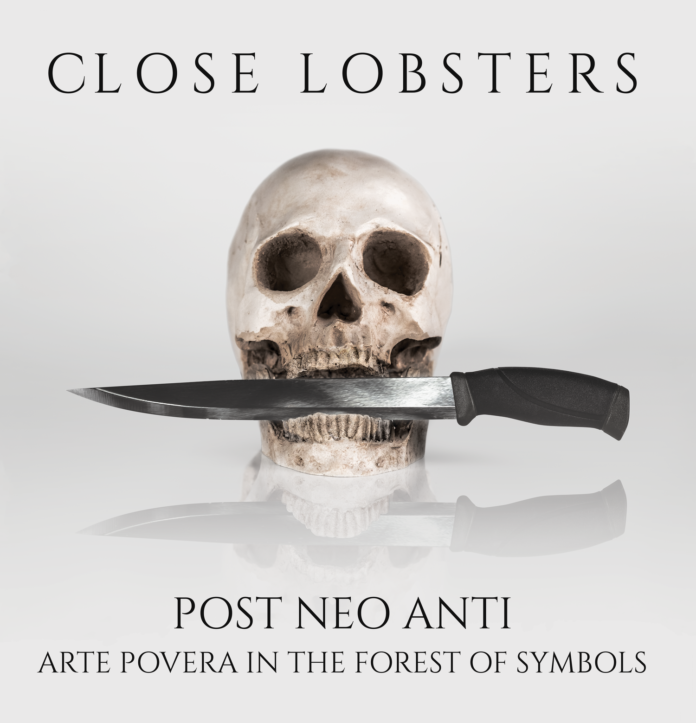 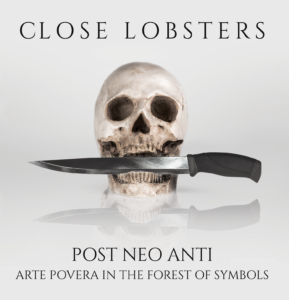 Last Night From Glasgow prove they know their stuff once again by releasing one of what must be one of my most anticipated albums of 2020. Legendary Paisley indie/post punk legends attest to the fact that all the best things originate there (this reviewer: nee Paisley Maternity 1969). Judging by the labels burgeoning roster and plans for the coming year, this will just be the first of many highly anticipated releases.

Close Lobsters last released a full album of new material in 1988 on Headache Rhetoric. Has it been worth the wait? Has it ever!

Despite Firestation Towers featuring on NMEs phenomenal C86 compilation and bringing the band to the forefront of the indie pop scene, they seemed to remain the bridesmaids as the likes of The Wedding Present & Soup Dragons went on to mainstream success and Primal Scream to world domination. The nearly-men tag should well and truly be wiped with this masterful comeback. I say comeback, but they’ve been around, 2015 seeing the release of an EP Kunstwerk In Spacetime. This album should see them elevated to the lofty status that their earlier jangle pop melodies deserved.

If you loved them back in the day, you’ll revel in this new release. It will delight fans of the band, capturing the imagination once again and allowing you to fall in love with their music all over again. Evidence of the laidback psychedelia and jangle pop guitars abound, nodding to their roots and associated acts of the time. The album also evidencing a vitality and vigour that is deserving of the ears of a new audience that should see them elevated into the collective consciousness of the 21st century alternative music scene and beyond.

There is not a weak track on the album. The dynamic magnetism of album opener All Compasses Go Wild sending this listener into a tailspin like the last 30 years hadn’t happened. I was back on the indie disco dancefloors of the 80’s blissed out and lost in the jangly guitar melody.

The lush textures continue through the whole of Post Neo Anti. The mix of the warm music enveloping you along with Andrew Burnett’s calmly restorative vocal transfixes and transports you to their world. All is well.

This is a song about keeping your head above water sings Burnett on Johnnie. Musically this album sees the band soaring above the clouds, free like the birds on the following track.

As the album reaches its climax, we go transatlantic. Kicking off in New York City in Space exuding charm from every chiming guitar riff and strum. Moving from the stifling heat of New York, they end up getting high under London Skies in the summertime on the penultimate track complete with its atmospheric build through of the years from 1984 to 2015.

Lyrically the album is thought-provoking. Godless is impassioned as it builds to its crescendo and album closer the epic Wander (Pt 1 & 2) is a thing of sheer beauty, Pt 1 layering beautifully textured instrumentation over an emotional spoken word vocal, before the intensity lifts into Pt 2 closing the album in style. Essential listening.

They have set the bar high. Once again, I am convinced that this will take a lot of beating in the coming year. This is sure to feature in end of year best of lists.