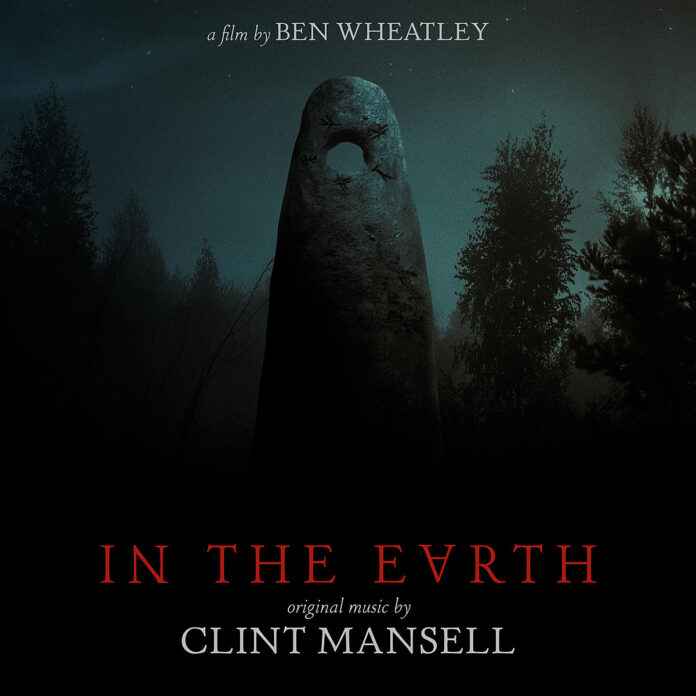 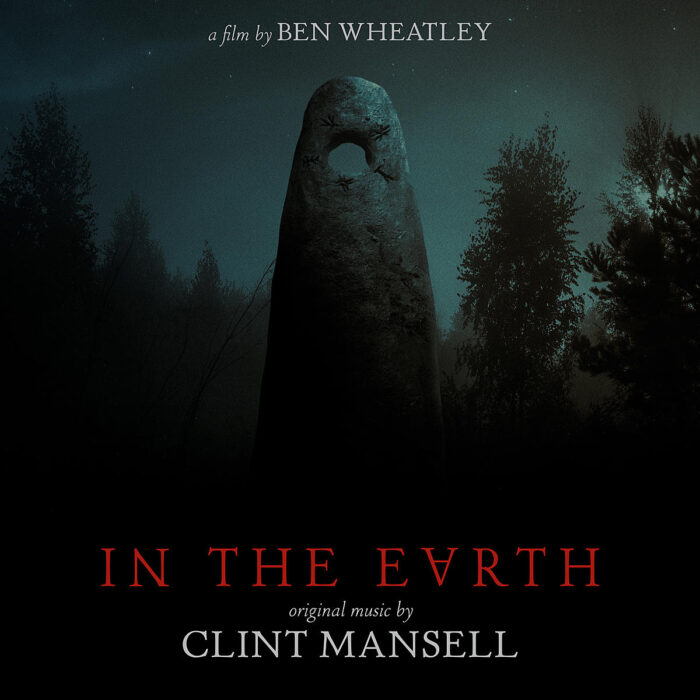 Invada Records and Lakeshore Records are set to release the original score by Clint Mansell to the forthcoming film In The Earth digitally April 16.  The original music is both luminous and ominous with rich, organically inspired flourishes that inhabit a pronounced place in the folk horror film.  Lakeshore Records will release the album digitally in the Americas and Invada Records in the rest of the world.  The NEON film, written and directed by Ben Wheatley, and produced by his ROOK FILMS production company, will be released in U.S. theaters April 16, in the UK in June and the rest of the world TBD.

As the world searches for a cure to a disastrous virus, a scientist and park scout venture deep in the forest for a routine equipment run. Through the night, their journey becomes a terrifying voyage through the heart of darkness, the forest coming to life around them.

Wheatley notes: “It’s always a treat working with Clint. In The Earth is our fourth soundtrack together and the most experimental. I often write scripts with actors in mind but this was the first script that was written with the music specifically in mind. From the start I knew I wanted a Soundtrack that would be both Diagetic and Non Diagetic. That would allow Clint to stretch his legs sonically and have the score front and foremost. This film is partially a concert movie, with Clint being the sound of Doctor Wendle’s experiments.

This is also pure Mansell sound from his studio. There’s little arranging in the traditional sense. No orchestra to interpret it. This is from his hands. I love this score. Play it LOUD :)”