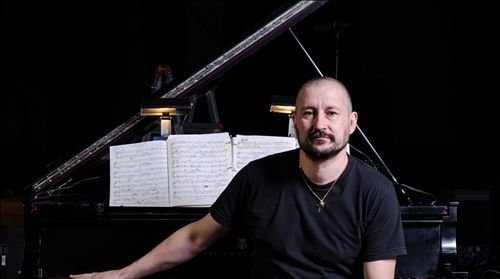 Perhaps the best film soundtrack composer in the world Clint Mansell has announced a mini tour. The composer the iconic Pi and Moon soundtracks amongst many others has just written the score for the soon to be released adaption of the JG Ballard novel Hi Rise.