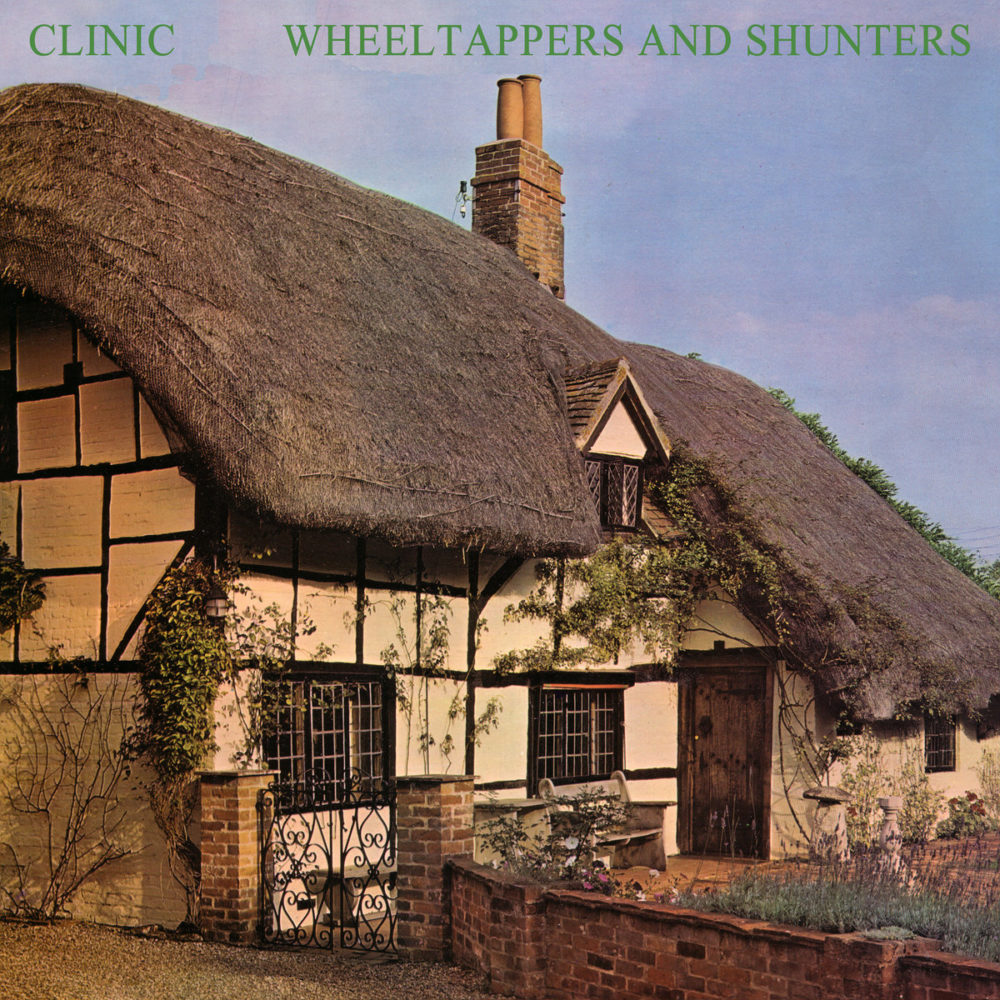 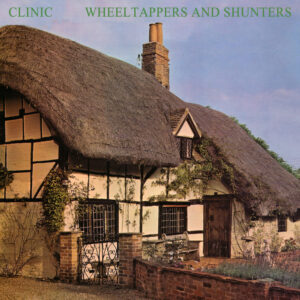 Liverpool’s favourite surgeons return with their eighth album, cutting back on the freer jams of their last album, and honing back in on short sharp doses of vintage psych.

The return of Clinic for their eighth album, their first in seven years, is definitely one to celebrate. For the last two decades, they have purveyed the kind of psychedelia that is engrained on the British musical landscape. Theirs is not one of West Coast waves crashing on golden sands, but rather of lost acid trips in enchanted forests filled with shellycoats and bogles misleading dazed wanderers through the twilight. The cutting guitar of their early work has long been left behind, as have the crazed jutting rhythms that characterised many of their more twisted garage songs. Evil Bill has no doubt by now long left the building, taking Tusk with him, and what we’re left with is a constant pulling of their second line, drawing out more and more swirling dances through the woodland.

Wheeltappers and Shunters rejects the longer, more drawn out free jams of their previous album, Free Reign, and straddles itself somewhere between the lushness of Bubblegum and the affecting pull of Internal Wrangler, although it still doesn’t quite reach the heights of their full debut. The album opens with Laughing Cavalier, current single, and kicks straight into the slow groove that they have developed over their previous records. It’s a wonderful start, although the inclusion of what seems to have become their signature “let’s bring it all up a semitone” unnecessarily showing its face not twenty seconds into their return distracts a tad from the impact, almost like they were trying too hard to make sure we knew they were back. What is clear from the song though is that they have retained and further developed the layered depth of their sound, and it’s one that continues throughout much of the record. Not only do we hear the usual tremolo-laden fuzz, tempting melodica, and Ade Blackburn’s soft Scouse psych scatting over clicking simple drum beats, but somewhere in the mix there are hidden howls of ecstasy (Rubber Bullets), clinking milk bottles (Complex), and samples from the TV show that gives the album its title.

As the band themselves have said about the record, it’s a call back to both the highs and lows of the 1970s, and there is certainly something nostalgic about it. As we’ve come to expect, the band revel in the vintage psych sound, but there are touches here and there, whether intentional or not, that add to it further. The bassline and melody in the opening half of the slinking Flying Fish calls to mind a slowed down melody of Tom Jones’ She’s A Lady, the effect causing a switch in your mind to flick on in recognition of something that you’ve long known. But of course, Clinic were never ones to sing of dinner romances, but rather racing tips in Wonderland. Rejoice!, the penultimate song on the album, kicks up more than all other tracks into more of a sonic stomp, showing that there’s still some energy in the band amongst all the drifting and dreamy soundscapes.

On Wheeltappers and Shunters, Clinic have returned to their much-loved territory and show that they are still on the same journey we left them on seven years ago, a journey that is more important than the destination. Once again it’s good to walk with them.

Watch the video for Laughing Cavalier below: