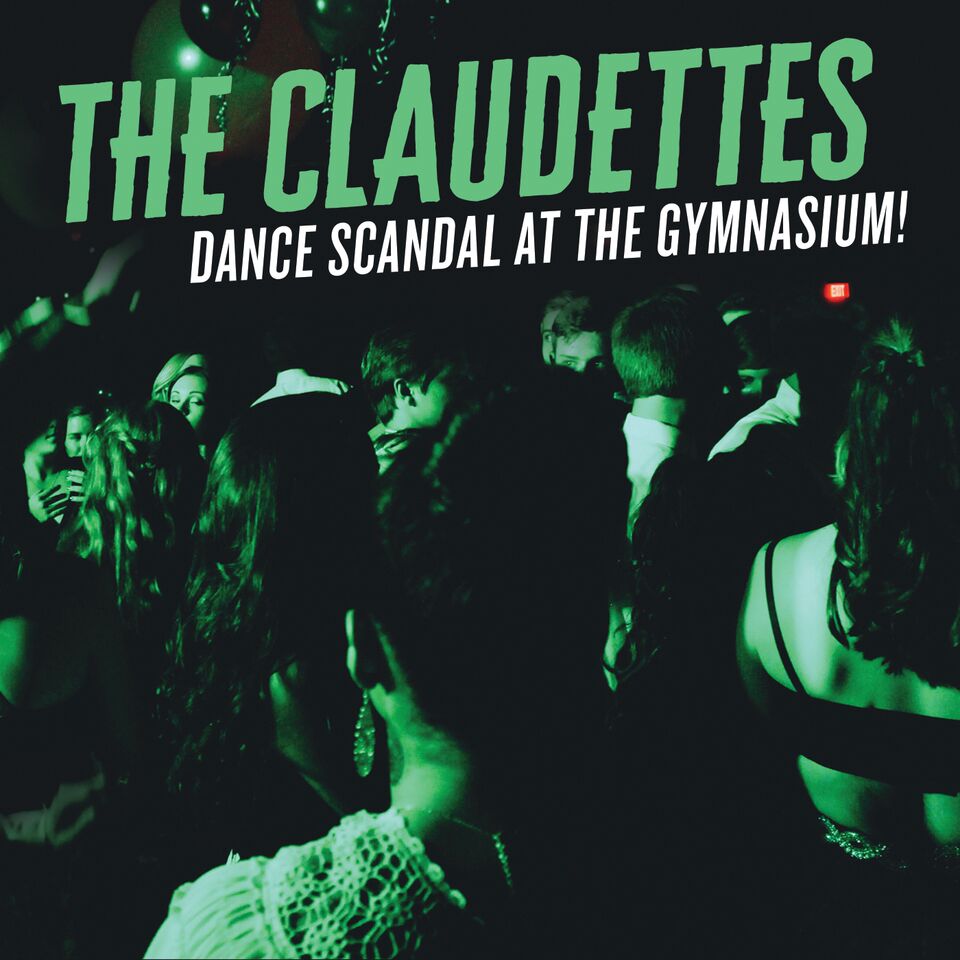 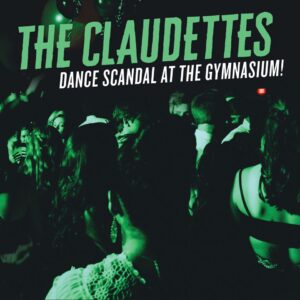 Dance Scandal at The Gymnasium!

A magnificent melange of masterful musicianship and multifarious melodies.

Since I first got this album, every time I see the title, it makes me think of Footloose. Is that me showing my age? Regardless, that’s where the similarity ends. This isn’t Kenny Loggins, mind you, with Kevin Bacon, you never know, you could probably make some connection.

No need to panic at the disco, the only scandal here would be not finding your feet inadvertently tapping to this as you listen, it is as infectious as it is eclectic. For those who like to pick their music by genres, it would be difficult to tie this band down and put them in a tidy box. That’s the way I like it, labels are for clothes… or tins of food.

Talking of food. I love cooking, and I love adding my own elements to dishes to spice things up a bit. Bear with me…. The Claudettes are the musical version of this. They take their obvious talent & love of different styles of music and mix it all up – start with some delta blues, add a bit of old time jazz/swing, sprinkle on some rockabilly guitar here and there and add a smattering of punk attitude. You see where I’m going? They’ve taken inspiration from a lot of the roots of Chicago music (prior to its Deep House fame) coming originally from New Orleans/Louisiana and adding their own twists and flavours. A bit like I once read somewhere about families who originate from New Orleans taking a Gumbo recipe and making it their own.

Ok, enough of the loose metaphors. The music is joyous, a celebratory fusion of the best of the different styles that make up the melting pot that is Dance Scandal At The Gymnasium! If I’m honest, I’m not normally particularly a fan of jazz, and I don’t necessarily listen to a lot of blues. I do, however, love the exuberant cheerful noise that is created when The Claudettes meld their styles together.

The lyrics are clever too, some making comment on socio-political issues, others storytelling, both touching and humorous. The music is layered, sophisticated and complex,. Take the instrumental title track, building from the initially menacing bass and  brooding treble piano parts with vocal harmonies, adding drums & guitar while developing the piano to an intensity that will have you tapping your feet furiously.

The music soars, swoons, sings and swoops, layering & fusing styles with a spirit that provokes a variety of emotions. Beautiful piano harmonies accompanied by pensive longing vocals on lead off track Don’t Stay with Me and  on November which builds and showcases the driving effervescent piano playing throughout the album. The aching beauty of Pull Closer To Me to the energy and power of the aforementioned title track to throwing in powerful delta blues and dynamic vibrant guitars and celebration of being different on Total Misfit and banging boogie-woogie piano on Taco Night Material adding some old style jazz here and there along the way.

Songs like Naked On The Internet, Give It All Up For Good (with its dual meaning) and Utterly Absurd touch on the complexities and problems of living in the 21st Century – mainly caused by the internet/social media and the instantaneousness and addiction of it all. While acerbic political comment is made across tracks like Bill Played Saxophone.

The album has a bit of something for everyone and has almost certainly made me more open to experiencing and experimenting with more different music styles than I already was.  Kick off your Sunday shoes, lose your blues, listen to these blues and cut Footloose.