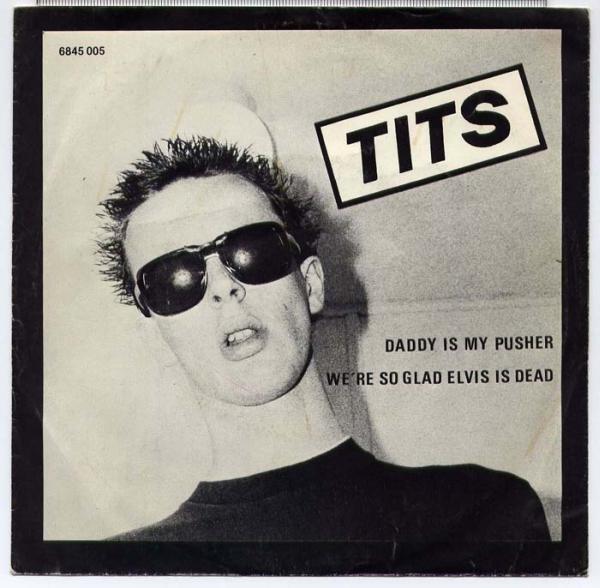 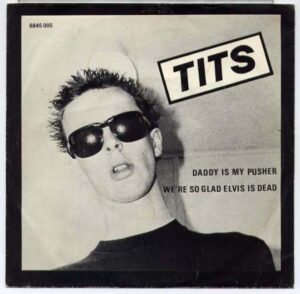 It’s always good to publish news coming out of the Netherlands, as the alternative/diy scene there has been an interesting one over the last decade, especially outside ofAmsterdam.

Louder than War have found out that there will be a proper digital release schedule of mot (if not all) of the long-lost, near-legendary Dutch punk singles on the old Amsterdam-based Plurex label. The “tiny situationist pissabout Leiden label” (their words not ours) Smikkelbaard will be releasing one single each month on their bandcamp site, beginning on 26th September with “Daddy is My Pusher”/”We’re So Glad Elvis is Dead” by Tits, Wally van Middendorp’s pre-Minny Pops band.

None have been available digitally before. The schedule involves really great Dutch post-punk bands like Nasmak, Plus Instruments, The Young Lions and Interior. And long-lost acts, like Filth, Mollesters, and Ze Popes. This stuff has been under a bed (literally, so Smikkelbaard tell us) for 35 years. They even sent us snaps of the masters to prove it. 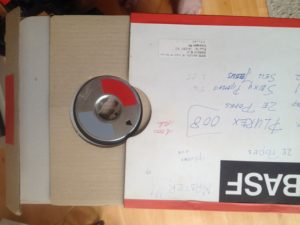 For those who like to have something to hold, there will be a vinyl release on the Centertainment label in November, called “I Don’t Care: The No Fun and Plurex Singles”. This will incorporate releases from the Plurex AND No Fun labels with bands like Mecano and Helmettes. These near-legendary singles are testament to the incredible punk energy based round the RAF record shop in Amsterdam. But more news on that when we get it. 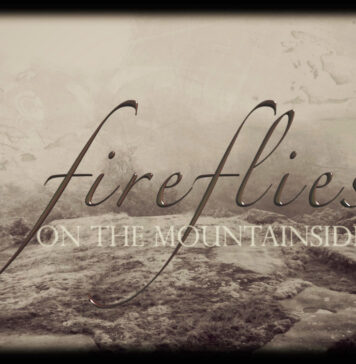