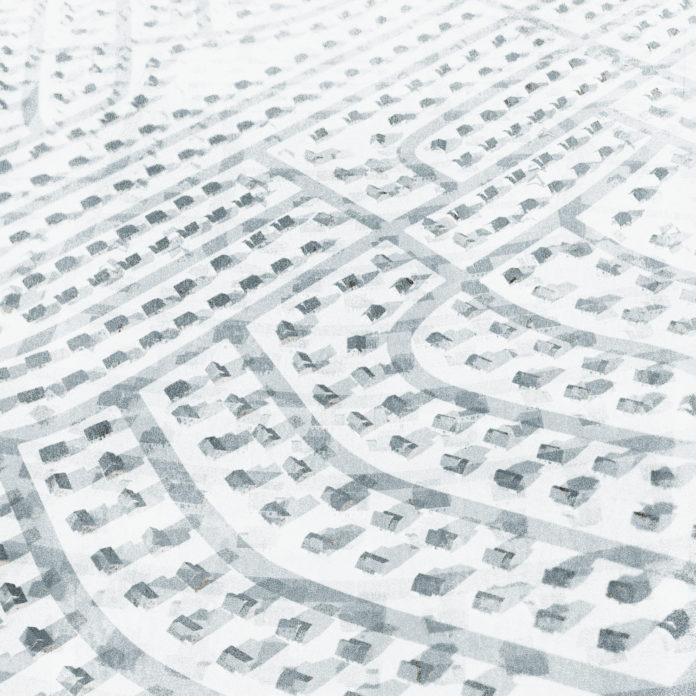 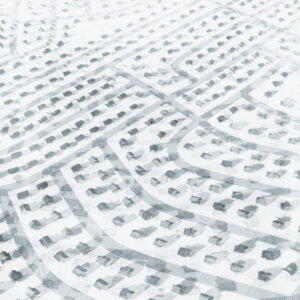 Clarice Jensen – The Experience Of Repetition As Death

The cello is the most emotive of instruments and Clarice Jensen makes full use of its range on her sophomore album.

For many people the cello is the most haunting of all the string instruments drawing something primal and wounded out of the listener with each bowed note.

Her solo work sees her improvising and layering the cello through effects pedals, and a battery of electronic effects to create dense drone-based soundscapes.

The Julliard trained cellist is also the artistic director of the American Contemporary Music Ensemble where she explores modern classical music. Her work comes out of that very American school of Philip Glass, Terry Riley and Steve Reich who use repetition as a musical weapon.

Jensen worked with Francesco Donadello in Berlin moving from a sound heavily treated with effects that can make her playing sound like something else to seeking a more organic sound recording onto tape as they created a complex web of loops. This album is informed to a degree by Freud’s thinking around what he says is our compulsion to repeat self-destructive behaviours, or re-live trauma. Jensen is keen to point out that this album offers the listener a respite from unhealthy repetition, which given the current pandemic is timely.

Every note is played by Jensen, and every idea ruthlessly thought through, including the album’s title which is taken from radical feminist poet Adrienne Rich’s poem, A Valediction Forbidding Mourning.

This idea of re-living trauma is not an abstract idea for Jensen as the album’s centre piece, Metastable, was written during her mother’s unsuccessful treatment for leukaemia, and is inspired by that nagging chorus of beeping that you only hear in critical care wards. Jensen runs the beeps into a single loop adding a deep bass loop to replicate the up and down repetition of life around her mother’s treatments. The result is an emotionally raw punch to the gut.

Interestingly on the opening track, Daily, the rich natural tones of the cello are allowed to breathe more than on her effects heavy debut album, From This That Will Be Filled,  introducing the central melodic theme that reappears in different ways across the whole record.

Holy Mother is epic is scale and length, but then it is inspired by Mount Everest, and Jensen uses her classical training as she moves through all twelve chromatic pitches. It is a piece that focuses on the obsessiveness of climbing something because it is there, and also the ghostly figures of those climbers entombed forever in Everest’s dead zone.

Final uses the same tape loops as Daily, but is much rawer as the tapes have been crumpled, stamped on and run silent for long periods to degrade the quality and sounds recorded onto it. In a masterstroke as the theme is reintroduced at the very end in the original key hauntedly played by an effect free quartet of cellos.

Be warned this is not easy listening as it is so full of ideas and a sense of loss, but despite all the tech thrown at it remains compellingly human like the primal instrument that underpins it.