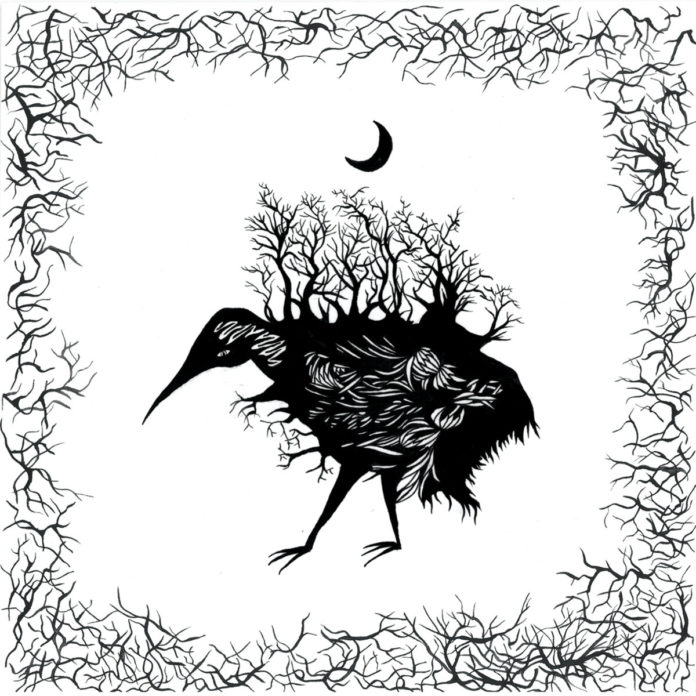 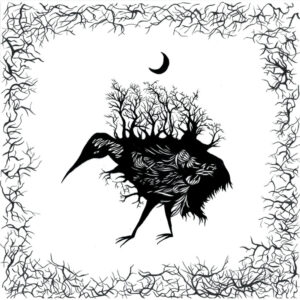 Prolific singer-songwriter and artist Clara Engel releases a powerful new album, Hatching Under The Stars. Andy Brown gets lost in the dreamscape to review the album for Louder Than War.

Clara Engel is one of those artists that you feel eternally grateful for stumbling across. The Toronto-based singer-songwriter has been quietly hypnotising listeners since 2004’s Jump Of Flame. 2016’s Visitors Are Allowed One Kiss would be my introduction yet Hatching Under The Stars may just be Engel’s masterpiece. From the moment the delicate instrumentation and Engel’s voice drift in, you know you’re listening to something incredibly special. “I’ve been trying to be brave” begins Engel over the sparse haunted-folk of To Keep The Ghost At Bay. The apparent sadness is balanced with a feeling of hope and a wide-eyed, cosmic sense of awe that permeates every note. It really is beautiful.

The music is rooted in folk and blues yet filtered through an ethereal and quietly experimental sensibility. The album creates a cocoon around the listener and leads us into a world enveloped in moonlight and populated by black cats, blue foxes, baby alligators and feathered devils. Nature and the night-time feature heavily throughout; helping to create a distinctly nocturnal tone. Engel has worked with a number of musicians on the album; violin, glockenspiel, toy piano and accordion just some of the instruments to feature. Everything is well-placed and artfully employed. The Celtic harp on Oiseau Rebelle is subtle yet undeniably affecting as Engel asks us, “have you ever heard the story of the blind mole under the starry night?”

Preserved In Ice (For Marc Chagall) drifts in on an ambient wave of plucked classical guitar and clarinet as Engel paints a beautifully strange and cryptic picture, “ancient horse/ preserved in ice/ returns to life/ under scalpel cold/ forensic light”. The Chagall in question was a Russian-French/ Jewish artist, whose vibrant images of biblical scenes, war and dreamlike horses inspired the song.

The aching Baby Alligators reveals tantalising snapshots of sleepless nights, black coffee and something bigger and less easily defined, “baby alligators/ hatching under the stars/ all the love songs never written/ sung by skeletons in an underground mall”. A gorgeous lunar-hymnal delivered straight from the heart. While the lyrics are poetic and somewhat cryptic there’s a consistent feeling of change in the air. Images of shells cracking, cages snapping and light breaking through the darkness flow through the album.

Any Creature finds solace in nature with a gorgeous, slow-march into a “snow white field” where Engel sings for, “any creature who loves”. The transformative blues of Feathered Devil finds Engel hurt yet hopeful and pining to be set free, “let me out of this cage/ let me run around the glowing lake”. The gentle disorientation of Seven Minutes Past Sunrise comes next, conjuring images of clocks bursting into flames and black cats waiting for trains. The dream-logic of the lyrics is complimented perfectly by the soothing soundscape.

Little Blue Fox first appeared as the title track on an EP last year yet it feels right at home on the album. The fox in question leads a heavy-hearted Engel to, “a valley beyond all nightmares and dreams and rules”. The song feels like a recurring dream nestled in a slumberous, otherworldly melancholy. David Lynch would most certainly approve. The eight-minutes that make up The Indifference Of Fire ensure we’re held under Engel’s spell right until the end. A comforting and tender lullaby that leaves us with a moment of existential revelation, “what happens now? The mystery will carry on without me”.

Hatching Under The Stars is an album immersed in dreams and half-remembered nightmares with a narrative that yearns for change. A soul-searching document about escape and personal transformation. It’s an album that softly sweeps you up and transports you elsewhere. Abandoned malls and crumbled cities left behind, the stars reappearing one-by-one as the electric lights flicker into darkness. “Fly away with me” pleads Engel on the albums opening track “this tired old world isn’t all it’s cracked up to be”. 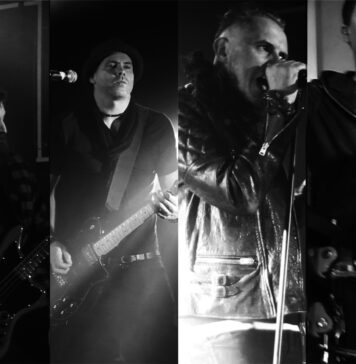 Table Scraps: I Wanna Stay Home WIth U – Quarantine Single...

The return of The High, fan Matt Mead on lost High/Stone...