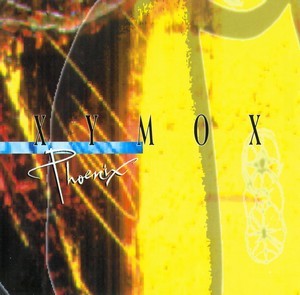 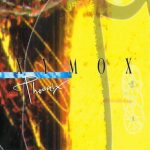 Must have been the LTW piece The Sisters Of Mercy at 30, but its made us go all things goth here at LTW… following on from the news that Dead Can Dance have announced a world tour, we can announce that Clan Of Xymox are to release an über box set on the 19th March 2012.

The set will be released by Dark Side Records on 180gr vinyl only, complete with high quality glossy print covers and will also include two A3-sized posters. Ludicrously limited to a 300 copies in total this this rather heavy box-set not only features 3 classic Clan Of Xymox albums, but also an exclusive 4-tracks bonus-EP. The bonus 10″ EP includes exclusive mix versions only for this release. 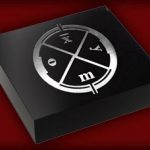