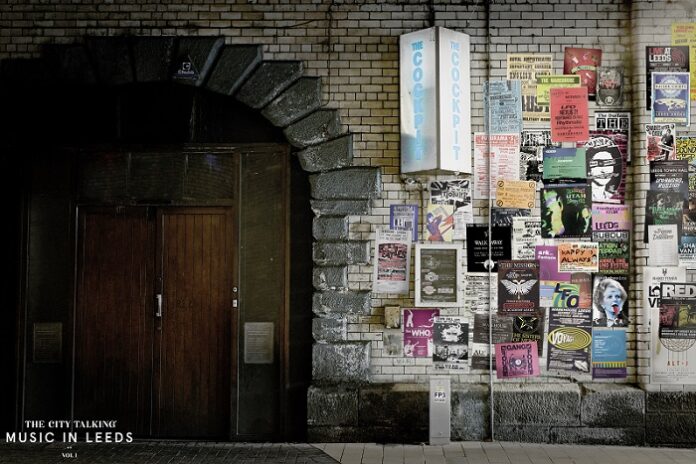 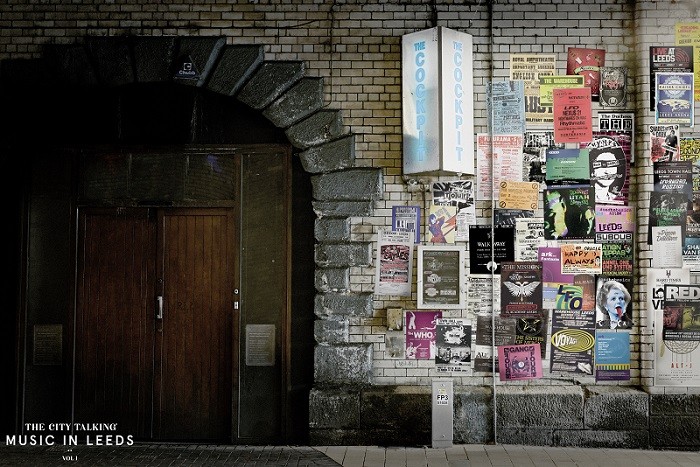 The City Talking are preparing to launch a new documentary film series that tackles some of the great untold stories of the Leeds music scene.

Over the decades Leeds has been the launchpad for a host of ‘scenes’ that have taken on the world, from the world famous ’80s goth scene, to world-leading clubbing in the 90s that produced some of the best DJs in the world. The city has plenty of festivals to boast about, from world famous music events like Futurama Festival and Live at Leeds, to V Festival and Leeds Festival. The names of Leeds venues old and new are legendary, from the recently closed Cockpit and Joseph’s Well, the longer lost Queens Hall and Duchess of York, to the new and exciting First Direct Arena and Belgrave Music Hall, and the stalwart that is the Brudenell Social Club.

The documentary makers spoke to dozens of people to find out about their experiences as music producers and music fans in Leeds, and heard hundreds of tales about the people and places that have made this an incredible place to be a music fan. Themes and refrains began to emerge from the historic noise, and The City Talking found the stories they wanted to tell.

The infamous excesses and the tension of The Bridewell Taxis and their charismatic frontman, Mick Roberts; the genre-defining club scene of Back to Basics and Vague, that launched the Utah Saints to whirlwind, worldwide success; the rollercoaster of the new millennium, as independent label Dance To The Radio fought to hold its grip on ¡Forward, Russia! and the Pigeon Detectives’ runaway popularity.

No music documentary can tell every story, but the stories in The City Talking: Music in Leeds, Vol.1 go beyond changing fashions or trends, to find some truths about the ethos and ideals that have supported so much of the best music in the city: the listen-to-yourself and do-it-yourself philosophies that have been in the grain of the city’s music from punk clubs to nightclubs to international stages.

You can catch The City Talking: Music In Leeds, Vol. 1, when it premieres in Leeds on 8th December at Belgrave Music Hall, and when it’s available to watch online from 9th December.