Home Music Reviews Alt Rock Reviews City Reign: When You Got It All – single review 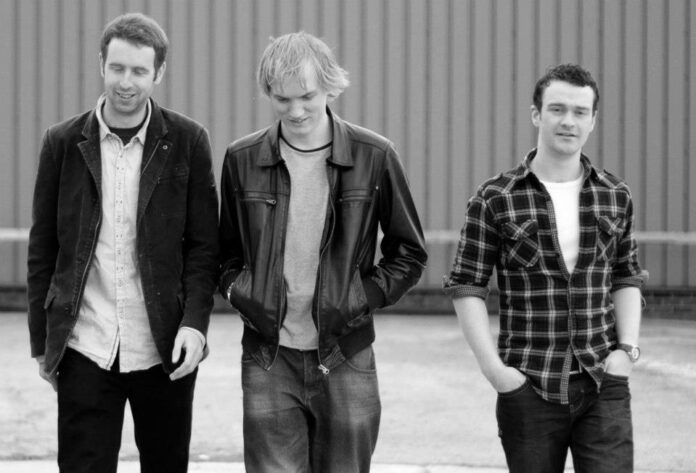 City Reign – When You Got It All (Car Boot Records)

Whilst it might have taken four years for Manchester’s City Reign to write and release their debut, Another Step, last February, it seems it’s taken under half that time for the beginnings of a follow-up to formulate. With not even a whisper of a working title though, it seems we might be waiting a while longer yet. If last year’s debut left you clamouring for more, however, your appetite may finally be sated, as ‘When You Got It All’, the first single to be taken from their follow up, drops later this month.

Exploding in a clatter of jangly guitars and sharp percussion, ‘When You Got It All’ feels like an amalgamation of indie-pop and garage rock; never quite falling comfortably into either party. With an abundance of both hooks and melody, there’s no doubting the band’s ear for a solid pop track and it’s easy to imagine it finding a home on the likes of XFM or Radio 1 but solid writing doesn’t always a great track make, and after repeated listens it does start to wash over you.

That said, established fans of City Reign will find a lot to get excited about here and there does feel like a definite progression in the band as a whole. Personally, though, it’s difficult to get overly excited about something which feels as familiar as this does and with the current rash of 90s nostalgia flaring up like something you caught at Glastonbury twenty years ago, it’s a singlewhich ultimately makes a sizeable splash in a stagnant pond.