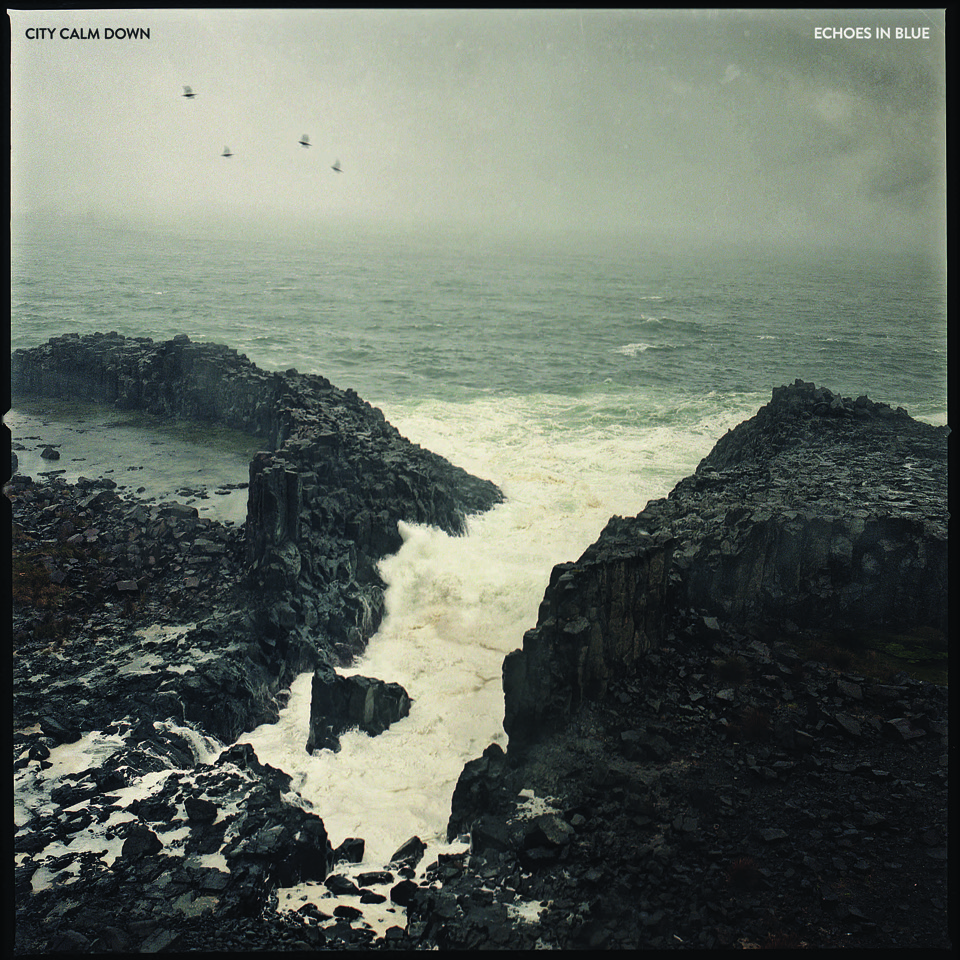 Currently seducing live audiences as part of Laneway Festival in Australia, Melbourne’s City Calm Down have revealed their new single Joan, I’m Disappearing from their forthcoming Echoes In Blue album. 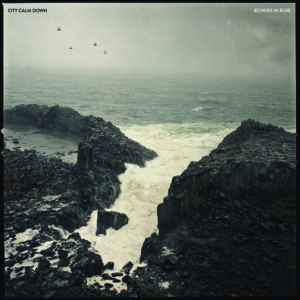 It’s the second single to come from the band’s highly anticipated second album Echoes In Blue which has today been announced for release on Friday 6 April 2018 via I Oh You. The album is available for pre-order here.

Newest single Joan, I’m Disappearing follows on perfectly from the recent release of In This Modern Land late last year, which gave an exciting taste of what’s to come from their second full release, and earned the band accolades from the likes of Radio 1, 6 Music, NME, The 405, Dork Magazine, triple j, Stereogum, and many more. Of the new single, front man Jack Bourke commented: “‘Joan…’ is about coming to terms with the dissolution of a long-term relationship and how neglect ultimately led to its breakdown.”

Two years on from their surefooted debut In A Restless House, Jack Bourke (vocals), Sam Mullaly (synths/keys), Jeremy Sonnenberg (bass) and Lee Armstrong (drums/percussion) have consolidated their strengths and stretched their horizons for Echoes In Blue. Recorded in Melbourne with producer and long-time collaborator Malcolm Besley, the album explores the emotional idiosyncrasies of our modern changing world, rendered in glistening keyboards, chugging guitars and triumphant horns.

Echoes In Blue is City Calm Down’s most sweeping, universal material to date. Anchoring the album’s epic pop drive is the band’s accomplished songwriting, which catalogues the mounting anxieties of our age with an unflinching eye. As more of our daily life becomes pressurised to meet endless round-the-clock demands, City Calm Down meditate on what’s being lost in that transaction – and why it matters.

Speaking about the album, the band added: “Echoes In Blue is not concerned with answering questions as much as it is with asking them. It is interested in the reality of being spread too thin, of being unable to shut out the noise, where we’re told to buy a house, with a mountain of debt, and do what we love, to be passionate and driven, whilst also making enough time for our wife or husband, boyfriend or girlfriend, for our children, parents and friends. Has life ever been more exciting or more artificial? Why are we so connected yet feel so alone? Perhaps, in all this excitement, we forget to be bored and examine ourselves a little more closely. Or maybe we should just embrace the rage.”

City Calm Down will return to the UK for an extensive string of shows that will see them perform multiple times at this year’s The Great Escape Festival, Gold Sounds Festival as well as headline dates in both the UK and Europe. Full dates are below.

All words by Matt Mead. You can find more writing by Matt at his author archive.