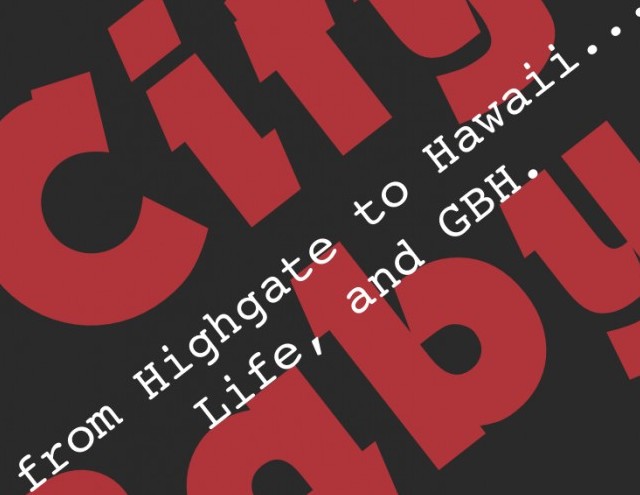 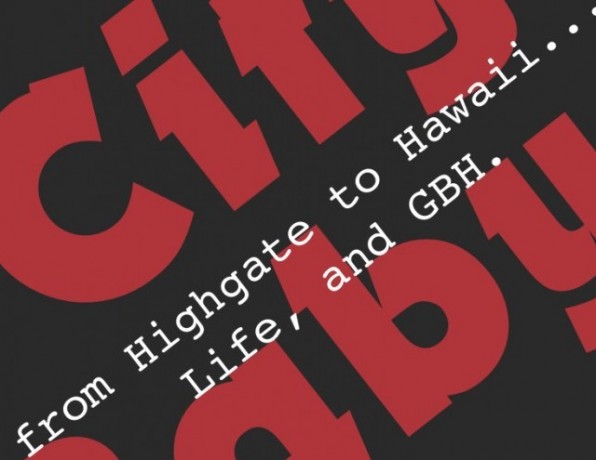 Last year we reviewed City Baby, the autobiography by longstanding GBH bassist Ross Lomas (written with the help of Steve Pottinger) and in the process described it as “unmissable”. We’ve just heard the book has been an unprecedented success, so much so that it’s currently receiving a third pressing.

Of the book Dave Jennings said:

“There’s no doubt that GBH are one of the true survivors in the history of punk, but the survival documented here is so much more than that of just a band. It is an uplifting story of the survival of friendship, principles and a whole way of life against sometimes overwhelming odds. Ross Lomas and Steve Pottinger have combined to produce a fascinating and essential read.”

We’ve now received this message from Steve at Ignite Books, the publishers:

“Independent publisher Ignite Books is busy ordering a third print run of ‘City Baby’, the candid and enthralling autobiography of Ross Lomas, bassist with UK punk veterans GBH.  Critically acclaimed when it was published a year ago, ‘City Baby’ has now sold out twice, with sales in over twenty countries so far.

Ignite confidently expects the next run of copies to be safely with them in a few weeks., Copies will be on sale on their stall at the Louder Than Words festival in Manchester in mid-November. They continue to take orders through their website.”