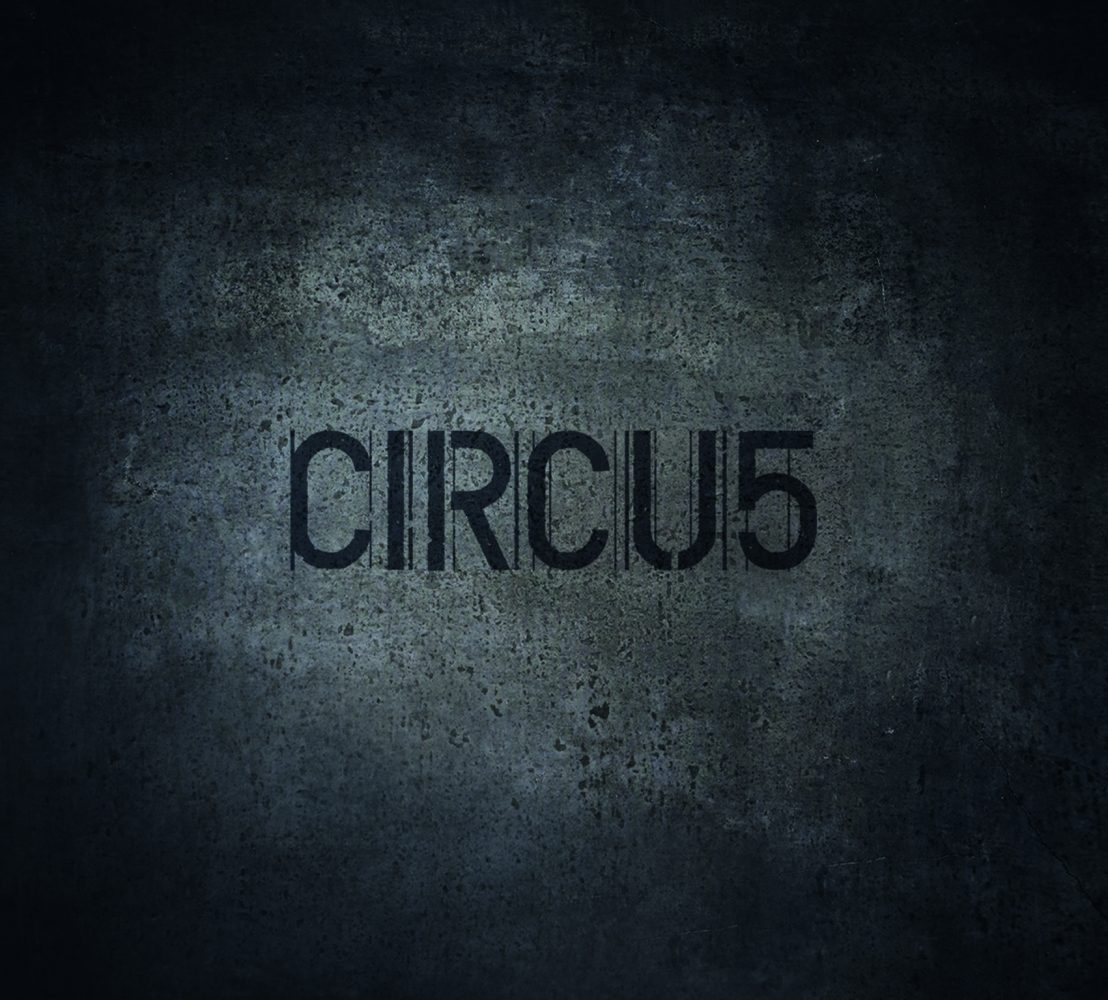 Enter a dark world of edgy rock with a progressive twist. Wrapped in a story about a child raised as a psychopath in a secret government organisation, the solo project of British multi-instrumentalist Steve Tilling makes for a chilling and thought provoking debut.

The concept surrounding the 12 track 50 minute opus develops  as our protagonist discovers the truth as a dysfunctional adult with catastrophic results. Not content with Brexit, the  Government can now take blame in fictional musical projects now. Reflecting the highs and lows of life in general and Tilling’s in particular (which is worrying as he knows where I live…), the journey exists on an enjoyable listening plain whilst for those who like to dig deeper can indulge to their hearts content. Dipping into the digibook package enhances the whole experience, the 28 page lyric booklet with snippets of narrative and ‘secret’ document all form part of the bigger picture; the deeper meaning to the concept. It’s the old adage of needing to invest in an album, pore over its lyrics and credits. No spotify throwaway snapshots here.

The self titled album features guest contributions from XTC/Big Big Train-er Dave Gregory, Phil Spalding, Matt Backer, Johnny Warman, Alan van Kleef and Andy Neve. However, it’s very much the Tilling baby; very much built around a structure that incorporates a musical diversity that’s underpinned with the ongoing thread in the dark subject matter of the lyrical element.

Coming Home opens with the nursery rhyme  cadence that sets the scene as destiny takes its turn, evolving into the type of driving pop rock last heard from  It Bites and Francis Dunnery.  My Degenerate Mind drifts into the sneering  “if you want it you can have it…” new wave indie guitar rock of Stars where the state of mind of our protagonist appears to start to become ruptured. The brief interlude of Days Erased sees things take a distinctly sinister turn with the metronomic  spoken word monologue soundtracked by an industrial ambience.

As the notion of nurturing positive psychopathic attributes takes hold, the question arises: Who is Grady? The real ceremony is about to begin and if you want progressive you get it in spades with the 20 minute five part The Chosen One that progresses through the levels  from Baptism to Ascension rather like Dante’s Inferno. An easy paced intro giving way to some jagged and indicate time shifting arrangements that nudge the prog metal boundary.

The Transfiguration section is about as heavy as it gets; an intense drum pattern provides the lead for a jerking angular instrumental that twists and turns up and down a series of passages proving perhaps the instrumental highpoint of the album. Ascension a gentle acoustic close offering some sort of deliverance, possibly salvation; who knows? An intriguing, ambitious and intricate piece of musical craft that deserves dissection through its layers.

You can watch the lyric video for The Amazing Monstrous Grady  from the album here: