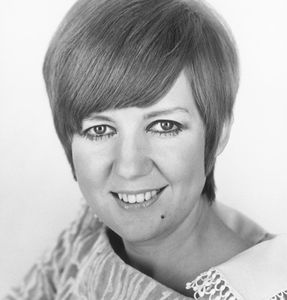 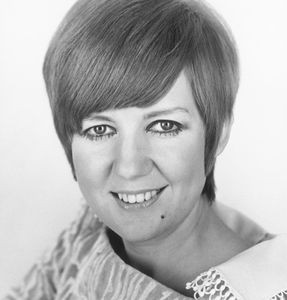 Cilla Black has died at the age of 72 at her holiday home in Spain.

“We are still awaiting autopsy results but everything at this stage is pointing towards her death being the result of natural causes,” a police spokesperson said.

She had been staying at her holiday home in a Spanish resort.

Famous for being  mainstream entertainer Cilla had famously been a contemporary of the Beatles and part of the legendary Cavern Club scene and her own pop career before moving into the TV mainstream.

Cilla was one of those people who were part of the patchwork of our lives, part of our cultural DNA. Some of her sixties records stand the test of time as classic girl pop and as a TV presenter her affable, so called ‘common touch’ put people at ease and she had that knack of seeming to be in the sitting room with you laughing with you.

Farewell Cilla you were perfect showbiz with the golden touch and that’s a compliment.

And she got to sing with the fab Marc Bolan…