Home Music Reviews Album Reviews The Cigarettes: You Were So Young – Album Review -THE Great, Lost... 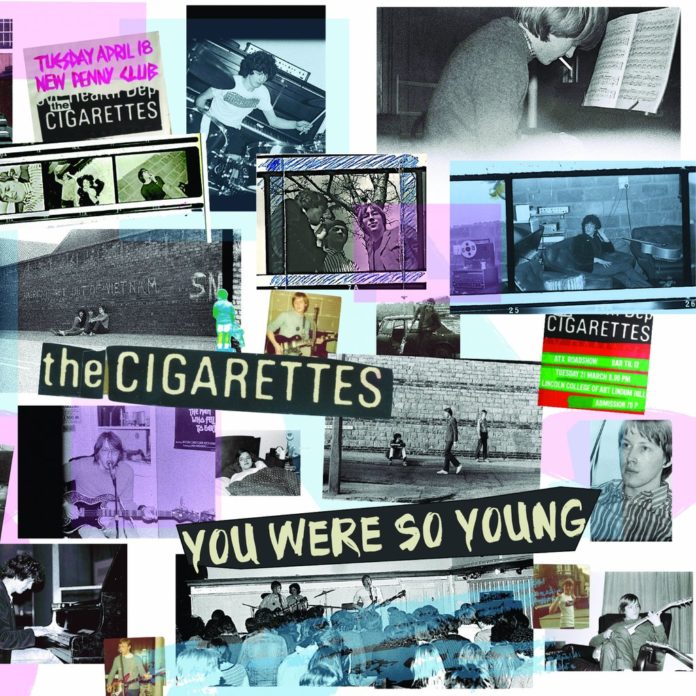 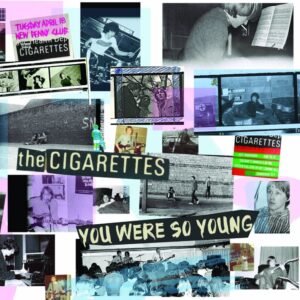 You Were So Young

The Cigarettes are THE Great Lost Band of the later punk years (1979/80) says Ged Babey. File this album next to Singles Going Steady and All Mod Cons if you haven’t already.

I try not to exaggerate. And in this case I’m really not.  I have always loved this band. And this, in my opinion, is the re-issue of the year.

They were just brilliant – like the Jam with a sense of humour, like Buzzcocks with a bit of politics, and weirdly a bit like Supergrass (circa ‘Caught By The Fuzz’)  a decade or more before they existed.  Mainly though, they were like the Cigarettes.  A punk, pop, mod guitar band who were supernaturally talented and should’ve been contenders, if not mega-stars.

‘You Were So Young’ consists of everything The Cigarettes ever recorded in their two-year life span, from their beginnings in the rehearsal room through to tracks recorded for an unreleased third single. It includes the two singles and their flip sides, some tracks that were included on a local compilation album, and their solitary John Peel session, along with a handful that never found their way onto a record.

This collection has been released before on Detour ten years back but this repackaged version does sound moderately improved and has coloured packaging instead of black & white, and is on vinyls for all you hipsters and audiophiles.

The band tell their story and undersell themselves with a self-deprecating interview in the accompanying 20 page booklet, but the songs sound as magnificent as ever.

The classic and highly collectable original debut single, the anti-fascist They’re Back Again, Here They Come is the first of 22 songs (OK 18, the Peel session duplicates four)

Narrated from the point of view of someone who was around in 1930’s Germany, its one of a few songs to explicitly talk about the rise of the Far Right in the late 70’s.

I’ve seen it all before,  forty years ago at the height of your career
And you know you lied . You took my mother and my brother and my sister and my lover.
Don’t you know you’re fools with your anti-Semitic voice *…. you’re so debased.
I can see you too I’m not a violent person I’ll make exception for you.

It still packs a mighty punch as a song, despite being book-ended with jaunty piano and whistling.

I’ve Forgot My Number (Now I’m Telling You My Name) is a completely different kettle of fish -a perfect Undertones style pop song.

All We Want is Your Money is a great anti-consumerist rant about the commercialisation of punk, incorporating a dig at sellers of ‘swastikas for you to pin in your neck’ and finally self-mockery for becoming a part of it.

Can’t Sleep at Night and  It’s the Only Way to Live (Die) are the Cigarettes at their finest musically. Songs which seem to be joined at the hip with a kind of jagged reggae-punk feel- and the feel of something off of side two of a Different Kind of Tension.

Stay Inside has the most amazing bass line and playing you will ever hear and beautiful scrabbling guitar…  they really were every bit as good as all of the Top Twenty chart punk bands. They just didn’t get the breaks, the management or the luck.

Buy from here or here

*The lyrics are not distinct enough to actually make them out exactly. Despite decades trying!

The only bit of archive footage from the Cigarettes is this – not great quality, but worth a watch if you are as infatuated with the band as I am and have never seen it. (GB)