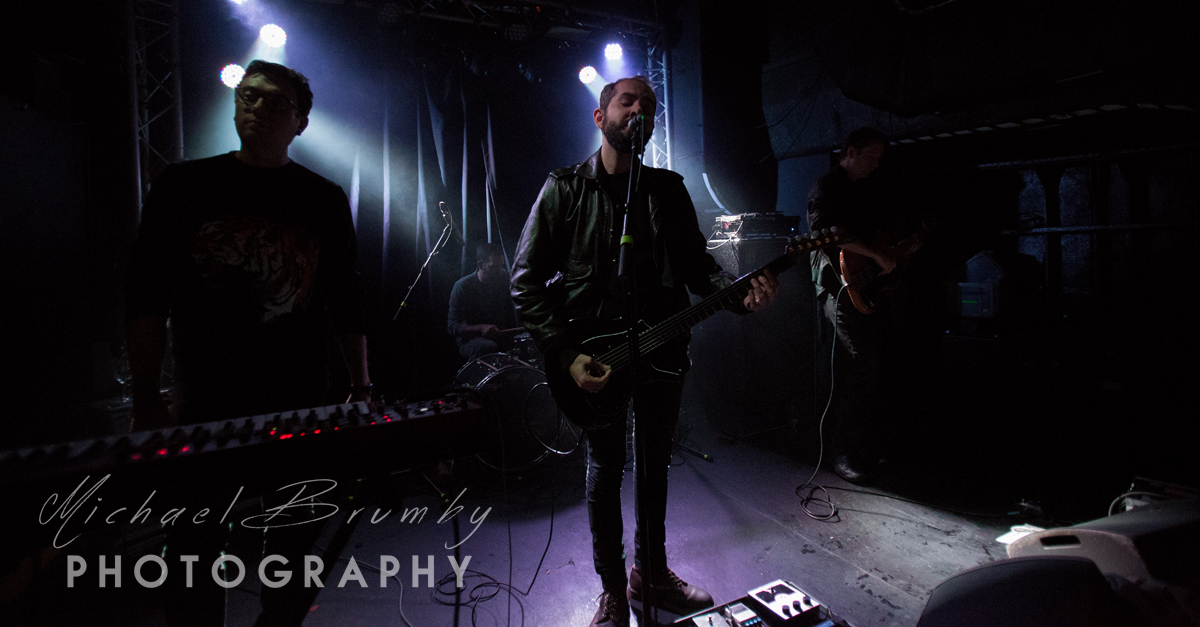 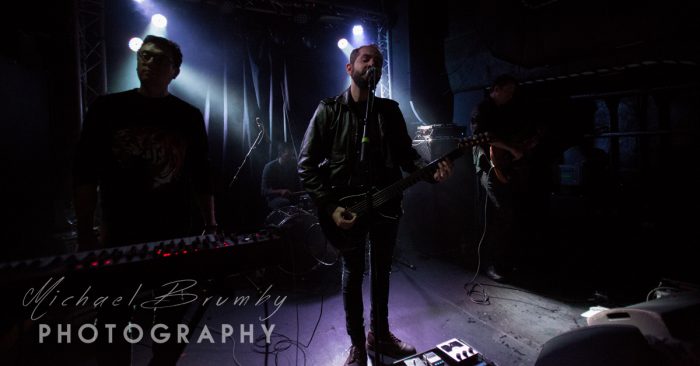 Since they released their debut E.P. ‘I.,’ in 2012, Cigarettes After Sex or CAS as I am going to refer to them in this review, have built an adoring fan base who, as it seems tonight are not shy in displaying their affections, to the band and to one another. This Sold Out show in the heart of one of Bristol’s most unique venues is rammed. Wall to wall teenagers (Over 18? Maybe…) rush to find a prime spot with which to lose their CAS cherries. Some may have caught the band at this year’s Green Man festival but most seem so over-excited, it must be their first time. “We Love You Greg!” Is immediately blurted out by a girl in the front row as the band take the stage, and she’s not the only one. Such adoration is in fine supply tonight and CAS certainly enjoy it despite their apathetic demeanor.

Formed El Paso, Texas by Greg Gonzales who was in college there, the band went on record their debut E.P. in the stairwell of his dorm as, “basically an accident; kind of an experiment”. After relocating to Brooklyn, NY the band recorded their 2015 single, ‘Affection’. A sweetly sour slowcore tune brimming with slow-burn guitars and lulling androgynous vocals that remind (if you’re my age) or conjure those first felt feelings of love, desire and the painful pleasure that accompanies those emotions. Their diehard romanticism is forever tainted by that pain, like a David Lynch movie soundtrack, the songs sweat with the masturbation of youthful discovery.

The crowd continue to swoon throughout the set, as the band perform rather impassionately, like that someone you really like but they never seem to look your way. Their cover of Reo Speedwagon’s eighties classic, ‘Keep On Loving You’ is a clever case of turning the tone on it’s head. Breaking down it’s production to become “CAS-ified” if you will. Style and appearance play heavy for CAS as fashion and music do for the younger generation, and it feels as if the band have perfectly distilled what it is, what it feels like to be young and on the cusp of adulthood.

All tracks from their debut are present, ‘Starry Eyes’, ‘I’m A Firefighter’, ‘Dreaming Of You’ and ‘Nothing’s Gonna Hurt You Baby’. All sound great but somehow listless due to the band’s poker faces. A few new songs make an appearance which sees no massive leap in style. In fact, to call them ‘typical’ CAS songs is an understatement. Couples all around me cuddle and kiss throughout the set, drunk on the love themes that CAS produce so effectively. A little awkwardly, I press myself to the wall behind me hoping no-one notices me. So wrapped up in themselves and the music, the crowd clutch their phones filming and snapping, desperate for mementos and keepsakes to re-live this moment. 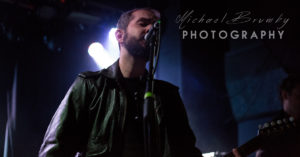 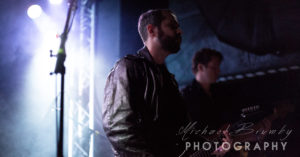 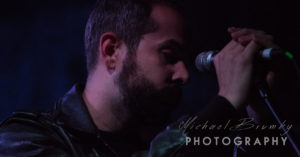 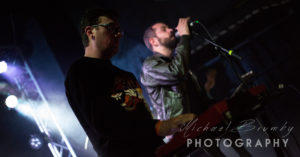 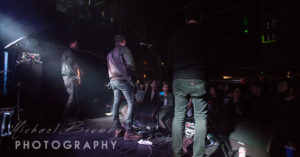 All photos by Michael Brumby. Take a look at his work here https://michaelbrumbyphotography.wordpress.com/