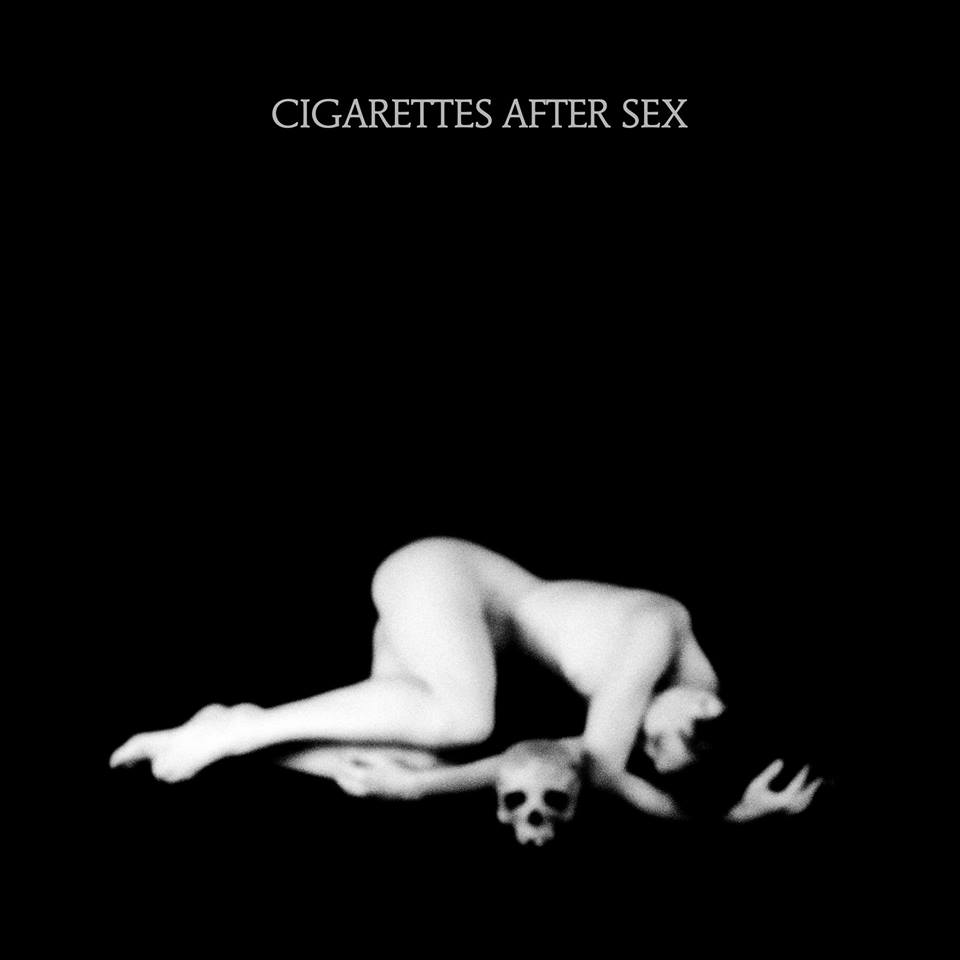 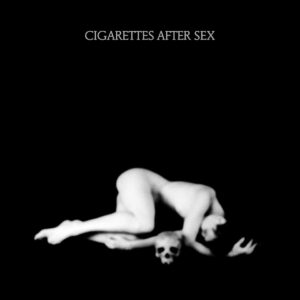 There is an ethereal calmness in the music of Cigarettes After Sex that permeates through every inch of their self-titled debut.  Founded in 2008 by vocalist Greg Gonzalez in El Paso, Texas and eventually transplanted to Brooklyn, where his androgynous falsetto aptly suited the city’s smoky bars and film noir locales.

After spending its formative years fermenting and experimenting, Gonzalez’s outfit

emerged from sequestration with 2012’s I, a splendid debut EP that launched the band to bigger things. This initial success was followed up with several singles, culminating with a disturbingly wonderful cover of Reo Speedwagon’s Keep On Loving You.

From here, Cigarettes after Sex further tinkered with their textures before settling snugly into the dream pop terrain displayed so prominently on their new album. Opening with K, a track that finds the vocalist rolling around in the euphoria of reciprocated affection. Each Time You Fall In Love and Sunsetz continue this recurring theme of passion and relationships with a breezy casualness. Possibly the best song of the lot, Apocalypse is a work so frail that you want to climb up inside it and die peacefully in your sleep. Opera House is tumbling tumbleweeds made flesh as a simple melody undulates into a passionate declaration of profound love.

Nestled near the end of the album is the wistful and friable Truly which rests nicely along John Wayne, which finds Cigarettes After Sex blissfully entrenched in a lovelorn pathos where Gonzalez’ sings of a boy whose exuberant heart is waiting to burst.

Delicate and desolate in equal measures, this fourpiece creates a matchless sound that evokes Julee Cruise fronting Mazzy Star or Françoise Hardy chilling out with Beach House. Despite these trite comparisons, one cannot help but notice that Cigarettes After Sex are calibrated with the cherry colored funk of the Cocteau Twins and the hazy twang of Tarnation. This is not a bad thing.

At the core of this is Greg Gonzalez’ voice, romantic, forlorn and aching. From the start his presence as a singer and lyricist commands your attention.  These are the songs of dark nights and mysterious silhouettes, of staying in bed with your lover and wasting the day away.  This is translucent music that stands above your typical shoegazer fare.

Cigarettes After Sex’s brilliant album of melancholia pop masterfully transforms flickering moments of poignant isolation and gorgeous music into a Pet Sounds for the shy and introverted.