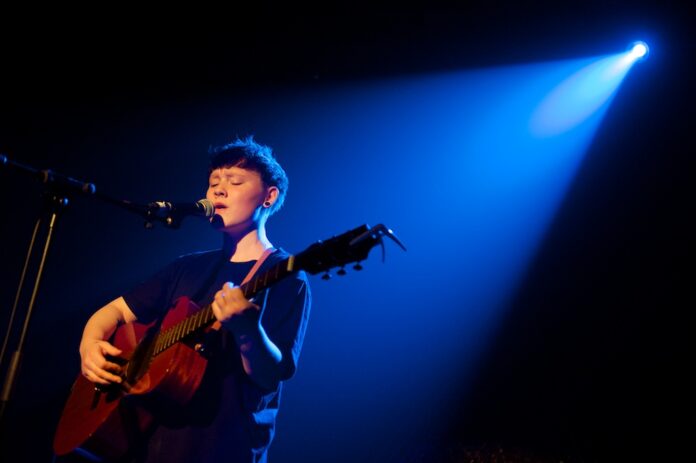 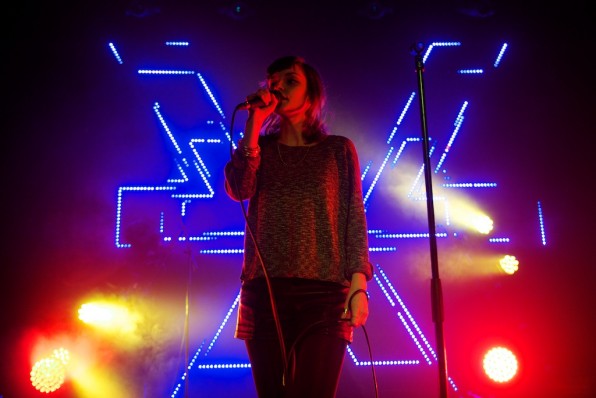 Photo of CHVRCHES by Valerio Berdini

Glaswegian synthpop band Chvrches had quite a year last year. They scored a top five spot in the BBCs influential (albeit self fulfillingly so) “Sound Of 2013”, they released their debut album (The Bones of What You Believe) and they had a support slot on Depeche Mode’s tour. Fat forward to 2014 and they’ve also just completed an incredibly successful headline tour of their own and Louder Than War photographer, Valerio Berdini, was at the Cambridge date. Check out some photos from the show below… 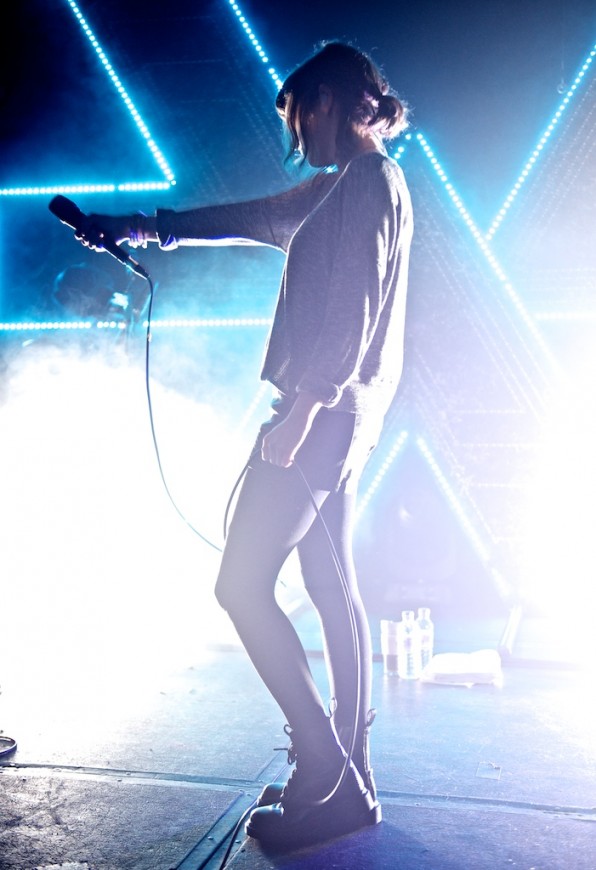 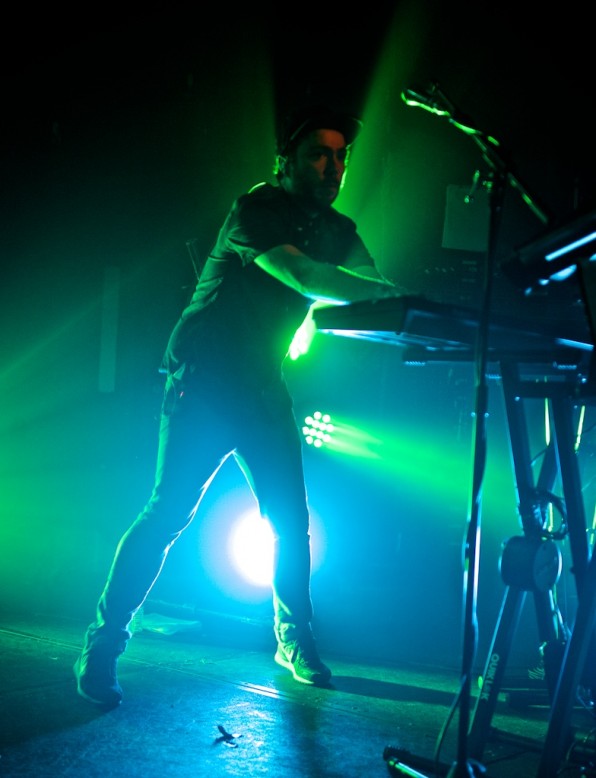 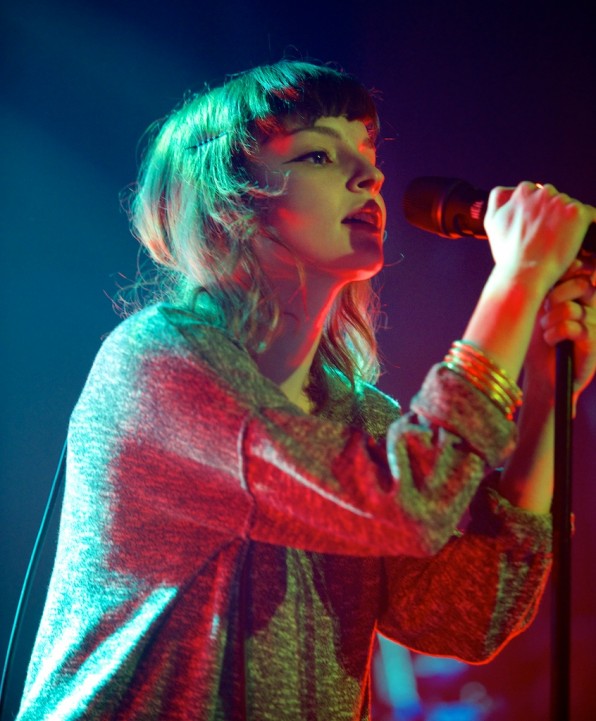 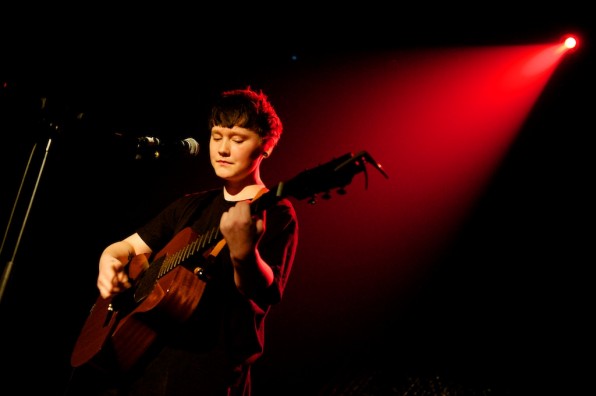 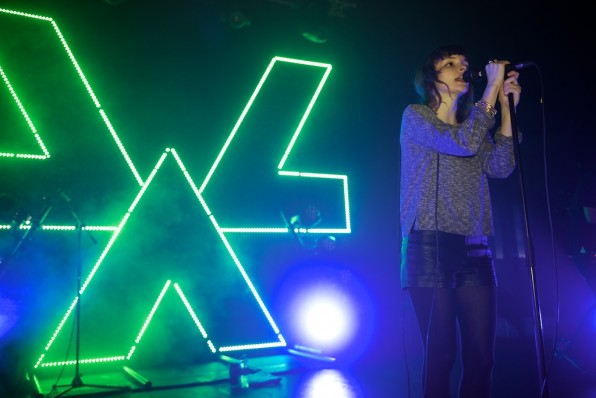 All photos are copyright Valerio Berdini whose excellent website, Live on 35mm, can be found here: valerioberdini.com & whose blog is here. You can also keep up with Valerio on twitter as @liveon35mm.