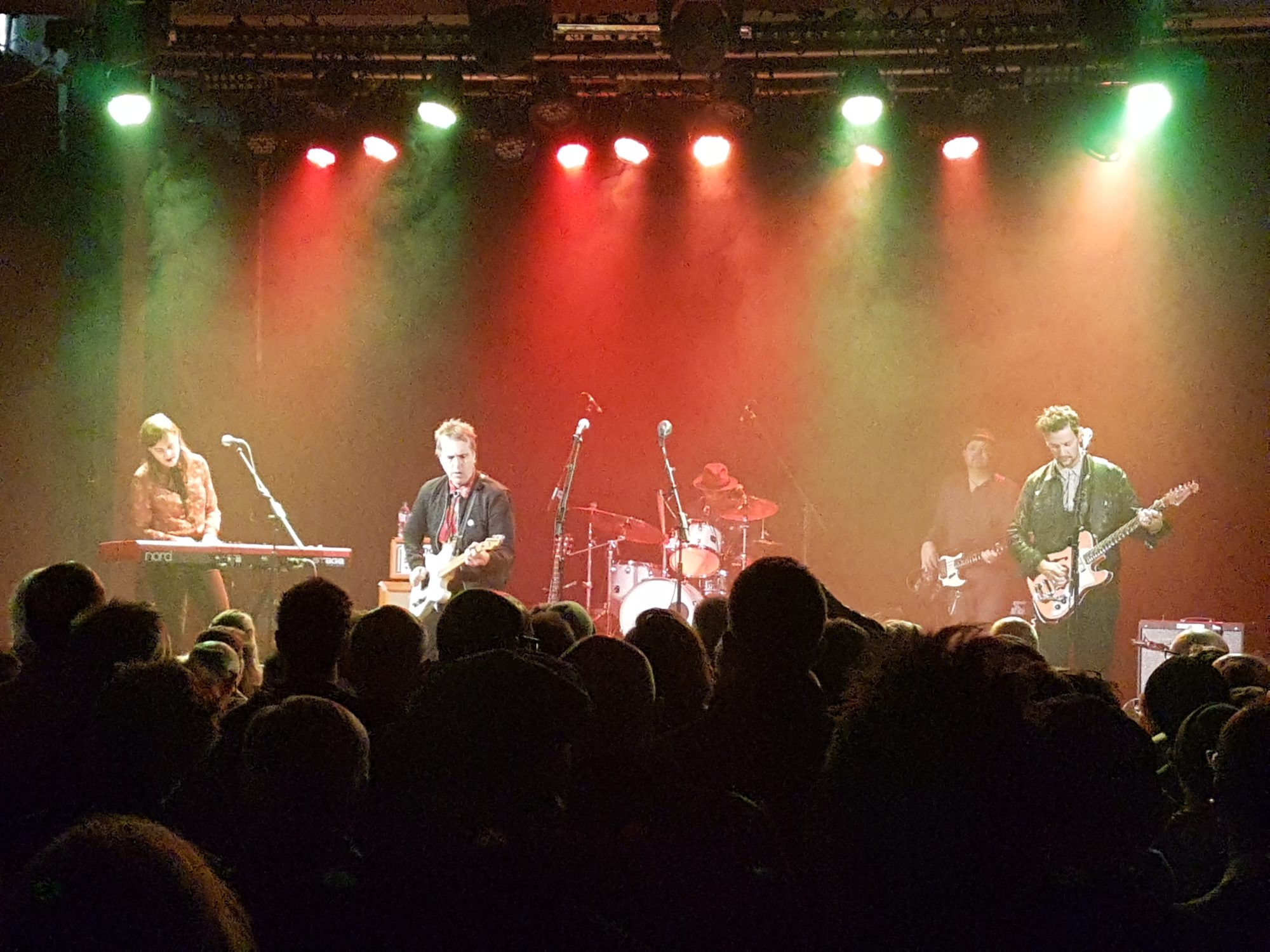 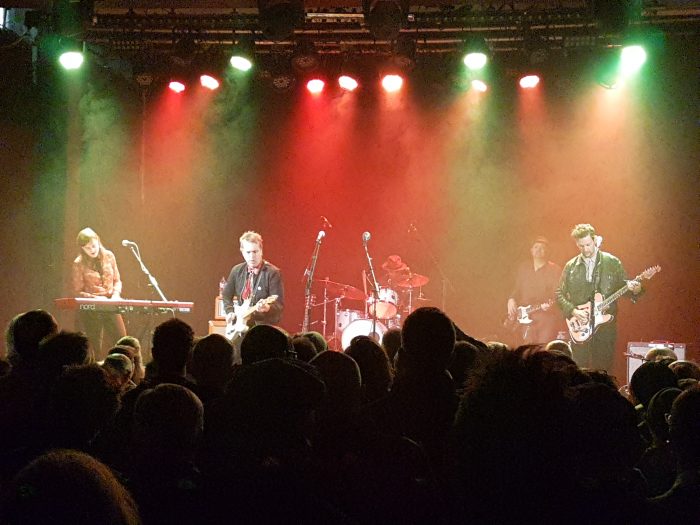 The Californian rocker brings his groove back to London with the added bonus of Curse Of Lono opening for him. Louder Than War’s Craig Chaligne reviews.

First on were London based quintet Curse Of Lono who are opening for Chuck for the whole of his (gruelling) European tour, displaying a refreshing lack of attitude, the band seemed chuffed to be there and gave an enthusiastic performance. Chuck Prophet personifies everything that is good about American music, channelling the garage rock of The Standells, the country rock of The Byrds, with the mole mix firmly rooted in seventies punk . Regularly putting out records since he parted ways with Dan Stuart in 1992, Prophet has amassed a great back catalogue in which he displays his singular vision of life and skewed sense of humour.

Backed by his loyal Mission Express, Prophet thrilled the audience with great storytelling an flashes of guitar wizardry (sometimes less is more), extracting the most spellbinding solos from his Telecaster ( the one on “You Did” justifying the admission price alone). Heavy chunks of his latest LP “Bobby Fuller Died For Your Sins”  were included in the setlist as well as some golden oldies (a great version of “Temple Beautiful”). Prophet was in a buoyant mood and proceeded to tease the audience about Brexit with gusto during an extended version of “Wish Me Luck” while “Jesus Was a Social Drinker” saw Chuck’s take on another prophet hit the nail on the head lyrically. “The Left Hand and the Right Hand”, a tale of musical siblings was dedicated to Ray Davies while a great cover of “Shake Some Action” was introduced by a description of Chuck’s first encounter with the Flamin’ Groovies. Keyboardist Stephanie Finch joined Chuck for duo on “In The Mausoleum (For Alan Vega )” while the duelling solos on “Summertime Thing” showed that guitarist James DePrato was no slouch either when it came to soloing. The groovy intro to “Countrified” provided the perfect template for band introductions’ while a great take on The Other Half’s “Mr Pharmacist” closed the evening on a suitably garage-rock note.

There is still a few dates left on the band’s tour: