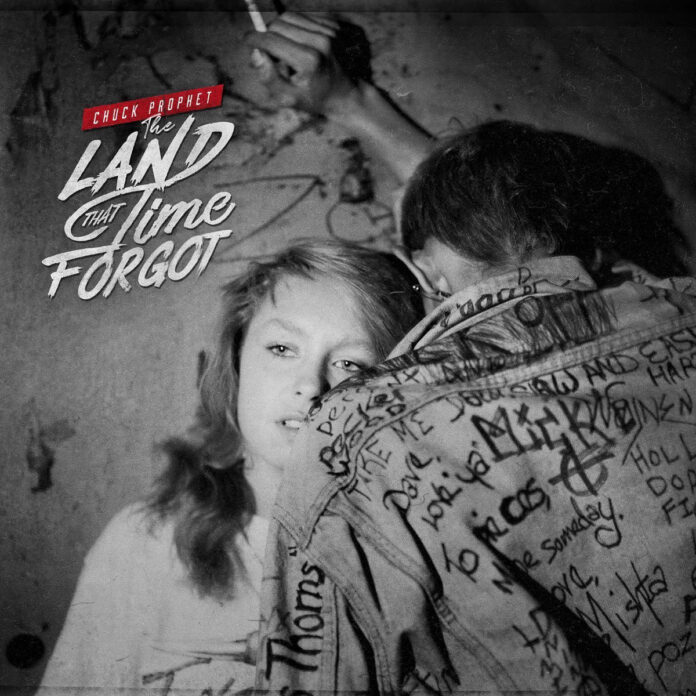 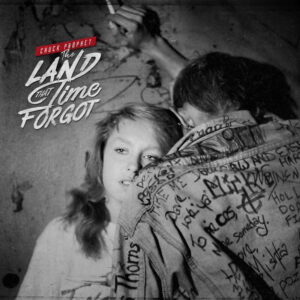 Former Green on Red mainman Chuck Prophet’s fifteenth solo album is yet another out there masterclass in storytelling.

Green on Red were one of those bands who should have been massive, but since they imploded in 1992 Chuck Prophet has carved out a niche as a unpredictable songwriter and storyteller with an eclectic palate.

This time round he has produced a rocking album he describes as “Just as much a 21st-century exorcism as it is Americana”.  In an odd way the troubled nature of the lyrics reflected the odd genesis of his 15th solo album as he recorded three tracks in his native San Francisco before a series of financial calamities forced him to relocate to Kenny Siegal’s Old Soul Studios in the Catskills.

That cross-country exodus energised Prophet’s sound as new musicians dropped in and out as they recorded all the tracks live, which shows in the rawness of both music and lyrics.

Best Shot is a straightforward rocker with more than a touch of the Big O vocally. High As Johnny Thunders is a suitably woozy love letter to two of his heroes – the late New York Doll, and less obviously legendary vocalist Dion DiMucci. It also features a sax solo, which is not half as grim as it sounds.

Prophet grew in a Republican household and as we head towards the US Presidential election he reflects on how the GOP has been corrupted by the orange clown and his enablers. The delicate Paying My Respects to the Train looks back to Abraham Lincoln’s final train journey  after his assassination in 1865 to Washington as millions gathered by the tracks. Not a national event that could happen in today’s polarised America.

The breezy doo-wop of Love Doesn’t Come From the Barrel of a Gun disguises an indictment of the NRA gun nuts. Prophet grow in Richard Nixon’s hometown of La Habra, and he jumps into a musical time machine to amusingly recall a surreal grade school trip to the disgraced president’s first law office.

Like many Americans who have Republican roots, Prophet is enraged by Trump, and displays his disgust as he invites him to do one on Get Off the Stage observing: “You’re an obstruction in democracy’s bowel/and the patient is dying/so please come down off that stage”.

If you fancy an idiosyncratic insight into American politics then this works, but if that doesn’t float your boat then his fifteenth album sees Chuck Prophet back on top form.