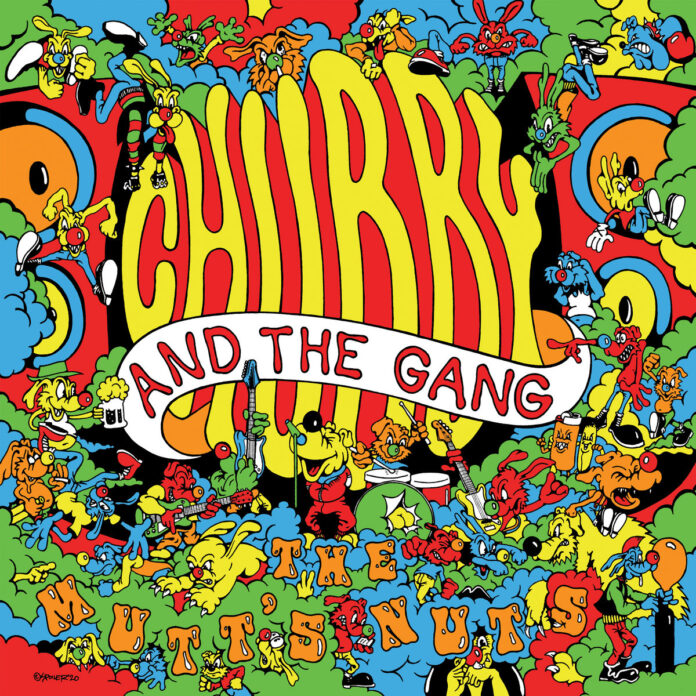 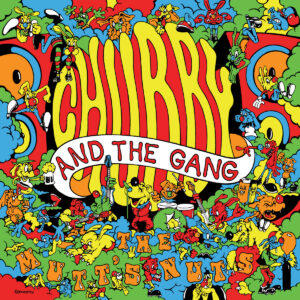 Chubby and the Gang: The Mutt’s Nuts

The origin of the phrase ‘the mutt’s nuts’ – evolved from ‘the dog’s bollocks’ – is surely a curious and confused one. A ‘dog’s breakfast’ is used to describe a bad thing, yet most household pets get stuck in with joyful abandon when presented with a morning bowl of any old goop. The canine genitalia, on the other hand, represent the best things possible. Most household pets will nosh their own undercarriages with similar enthusiastic gusto as they’d tuck into their breakfast.

Whose perspective does the phrase about dogs’ danglies being the zenith of enviable quality come from? It can’t be a human perspective; that would be a tad niche. It has to be the mutt’s musing and, as a species, they are renowned for being remarkably easily pleased. Are modern-day humans substantially any more discerning? It would be good to think so. Are we as easily led as our four-legged friends, the media and PR-fuelled hype machine that provides us with the collar and lead in this case?

Chubby and the Gang have gained momentum swiftly since the release of debut long player Speed Kills in 2020. You can see why: there’s a lot of 20th Century musical heritage swimming around in their sound; the lyrics (those that can be gleaned) have a forceful take on pertinent social issues and they clearly have a voice that speaks to and for everyday people. Which representation of pet private parts does Chubby and the Gang’s second album get closer to, then – the literal mutt’s nuts or the figurative?

The answer, on balance, is that it lands somewhere in between the two. On the positive side, it’s a sturdy, sticky globule of different genres, gobbed powerfully in the direction of our ears. It will undoubtedly thrive in the environment of a live show, the sweatier the venue the better. Take many of the songs and blast them, as singular tracks, from your speakers and you have between two and four minutes of flowing adrenaline, possibly laced with ‘I was there’ late-70s nostalgia, or ‘I wish I’d been old enough to be there’ late-70s wish-fulfilment.

The biggest question is whether the fifteen songs on The Mutt’s Nuts have sufficient variety to sustain interest as a suite of songs played one after the other. By the time you get to track nine, White Rags, you’ve had a lot of raucous punk, with touches of Mötorhead and AC/DC rock on Pressure and Coming Up Tough respectively, plus the brief slow-down of Take Me Home To London. The latter feels like their equivalent of Fontaines’ Dublin City Sky, with an endearingly tender, rough-and-ready Billy Bragg vocal.

They curiously save the best until last. The final run of three songs, Life’s Lemons, Lightning Don’t Strike Twice and I Hate The Radio does something satisfyingly different in each track. Life’s Lemons is a slow love song of longing, with some 50s doo-wop, the second recommendation for how much they can do when they take their foot of the accelerator. Lightning Don’t Strike Twice is a punk/bluegrass fusion, but more I’m So Bored With The USA than Deliverance. Album closer, I Hate The Radio, is melodic and mid-tempo, with a steady Merseybeat clip.

The Mutt’s Nuts is a mixed bag (if you’ll forgive one final reference to sacks), but it’s still likely to put Chubby and the Gang amongst the ‘big dogs’ of 2021.