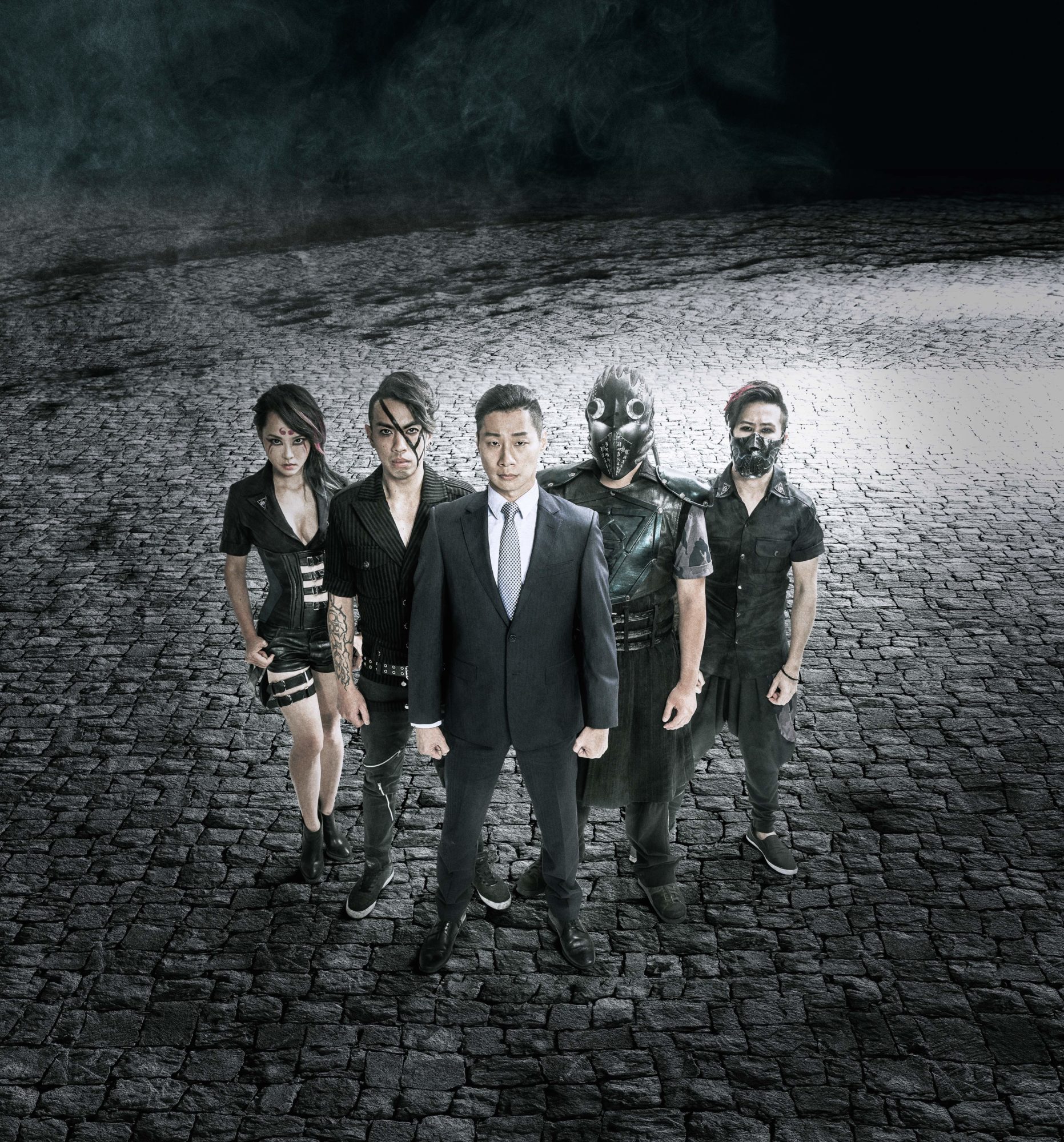 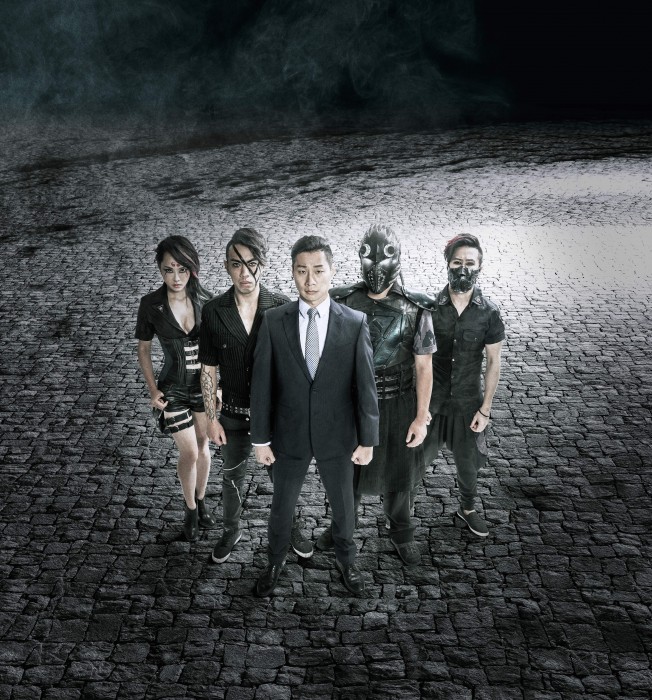 Freddy Lim is a busy man, as well as fronting heavy metal 5-piece Chthonic, Freddy’s now running for congressman election in Taiwan. Yes, you heard me correctly! To top it off as part of the campaign, the band are performing a free gig in Liberty Square at Chang Kai-Shek Memorial Hall, in the capital, Taipei, to an estimated 10,000 fans on Boxing Day! I spoke to Freddy about why he chose to make this move, what he hopes to achieve and the fact that his band have now been together for 20 years!

What made you decide to run for congressman?

There were several factors building up to this decision. First off are the fans. The band has always been politically vocal, and a lot of our fans say they are inspired by that.
Secondly, there has been a lot of political unrest and student protests in Taiwan in recent years, for example the Sunflower Movement last year, where the students took over the Legislative building for a month to protest the unfair passing of certain trade laws.  Some of the students wore their Chthonic shirts to the protests and they would post on our fan page like “Hey we’ve taken over the building! Where are you at? Come down!” So I was really inspired by their energy and felt like I should do something more.
When our current political party was being established they asked me to be a founding member and I agreed. Actually all of our band members are members of this party. Then, when things started getting serious and they actually asked me to run, I decided to go for it.

What do other members of your band think of it?

At first they were supportive. They didn’t take it too seriously; no one thought I would actually win. Then they started to get a little irritated because I was spending so much time on the campaign I wasn’t putting out songs as fast as I used to~~
Now that we are nearing the end of the campaign and it’s a really close race they’ve become really supportive again. Just last week everyone came out and helped with campaigning door to door. It’s been an interesting journey.

What do you want to change in your country?

I want to make it a more democratic nation and to give citizens more say in their government. Currently we are democratic in that we can elect our officials, but that is the only time we can do anything. It is a very shallow democracy. Furthermore, there is an issue where elected officials just do whatever they want. There is supposed to be checks and balances in place but they don’t work.
The goal would be to implement a referendum to give the people of Taiwan more say in how laws are decided and to keep the government in check.  This would prevent things like the unfair passing of trade laws.

Are your fans getting behind your campaign?

Yes! We have received a lot of supportive messages on our Facebook page and some of them volunteer with the campaign.

Why did you decide to do the gig on Boxing Day?

We don’t have Boxing Day in Taiwan. We just decided to have the concert at the end of the year and the 26th happened to be on a Saturday when everyone would be able to make it.

What are you hoping to achieve from it and what can people expect on the day?
It’s a good chance to reconnect with the fans since we have been so busy! We have been touring abroad for years, so whenever we are home we just want to rest. Actually it’s been more common to meet our fans on the streets than at a live show for a while now!

The reason we wanted to have the concert at Liberty Square is because Chang Kai Shek represents the power, authority, and officials that came from China, and to have the concert here represents overthrowing the restrictive and unjust situation the country is currently in. The future of Taiwan must be decided by the new generation.

It’s also Chthonic’s 20 year anniversary so we want to put together something awesome for the fans, and right before the elections to get people pumped.  We’ve reworked some of the songs with new intros and riffs that incorporate electronica and traditional instruments. We will also have a live traditional ensemble on stage. It’s being held at the Liberty Square outside of the Chiang Kai Shek Memorial Hall which reflects our dream for a more democratic nation, and the entire thing is crowdfunded because we want our fans to be a part of the process. Basically this concert encompasses everything Chthonic is in a spectacular cumulative show.

It’s gonna be an awesome show!

You’ve been a band for 20 years, how do you feel you’ve changed and developed,?

I’m really glad I’m in a metal band because it has allowed my ideology to proliferate without restriction or censorship, so I can be even more innovative and have a more powerful voice. Music has allowed me to change the world, and at the same time to change myself, so I can become a better person.

What will you do if you win?

SLEEP.  And then finish writing all those songs and that thing with the referendum.

What are your plans for 2016 with the band and your political agenda?

We will be putting out a new album – expect it by the end of 2016 – and touring a bit, though not as extensively as before, but we will definitely hit up London. As for politics — get that referendum in the works!

The vote is January 16th! We’re crossing our fingers!