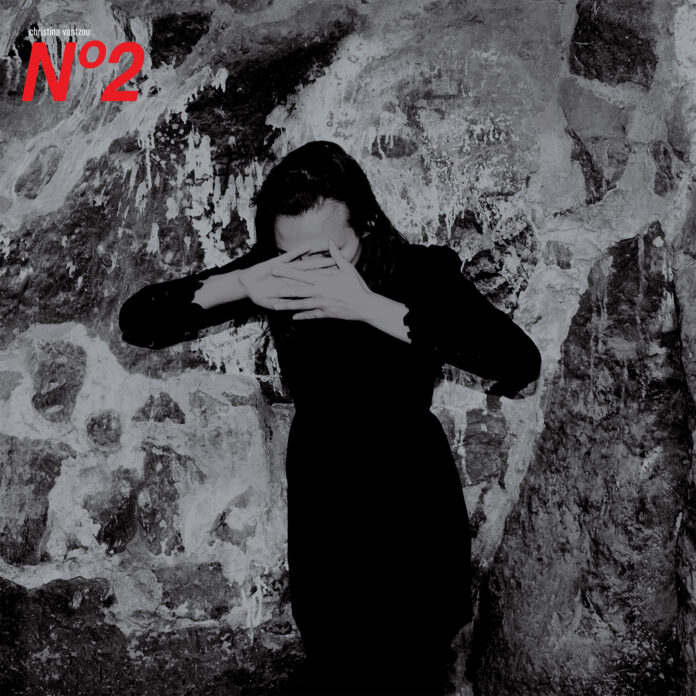 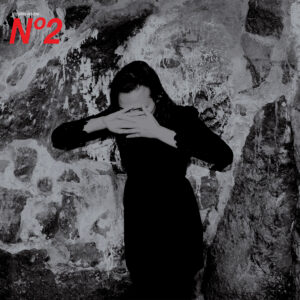 No2 is one of those rare albums. One that has the power to reinvigorate, enthrall, excite, and beguile in equal measure. Louder Than War’s Simon Tucker reviews.

Developed over a four year period using synths and samplers, Vantzou then collaborated with Magik*Magik Orchestra member Minna Choi with whom she worked on the notation and arrangements before recording the compositions with a 15-piece ensemble. Another four months was then spent premixing before Stars of the Lid/A Winged Victory for the Sullen maestro Adam Bryanbaum Wiltzie engineered the final mixes and added some of his own musical and textural flourishes.

All of this prep, work and development really show and No2. is as a complete record that you are likely to find. It takes you from all areas of the earth to the most distance stars without force or cliché.

As we start this experience we are introduced to calm but forceful music (Anna Mae) before slowly traveling to a soundscape that is at once seductive and emotional. This is modern classical at its finest and its ambient nature is made more exciting but the stylistic shifts that occur randomly throughout. Whether it’s in the Godspeed/Mogwai feel to Going Backwards to Recover That Which Was Left Behind, or the sudden Grimm Fairy Tale turn halfway through Brain Fog, No2. never once drifts into repetitiveness or tedium.

Halfway through the album, on Vancouver Island Quartet a vocal gets introduced that sometimes sounds like it’s straining to get to the high notes but when it does it is pure magic and a signpost that the album has now left terra firma and entered the atmosphere. Sister is more harsh than the preceding compositions and Little Darlin’ Seize the Sun’ Lunar feel is more futuristic and sci-fi than anything on the last Daft Punk album whilst still retaining its classical feel.

Another of No2.’s attractiveness is the way the compositions simply fade in and fade out, some very briefly. Not one track outstays its welcome or leaves you time for your thoughts to drift to real life issues.

Put simply, No2. is art in its purest sense. It may seem brittle and pure, but it demands interactivity and should not be held at arms length just to admire. You will be most rewarded if you connect to its emotional core, twisting it to bring up whatever emotions you desire or whatever memories you want to conjure. Highly emotional and absolutely gorgeous, No2 is an essential buy.