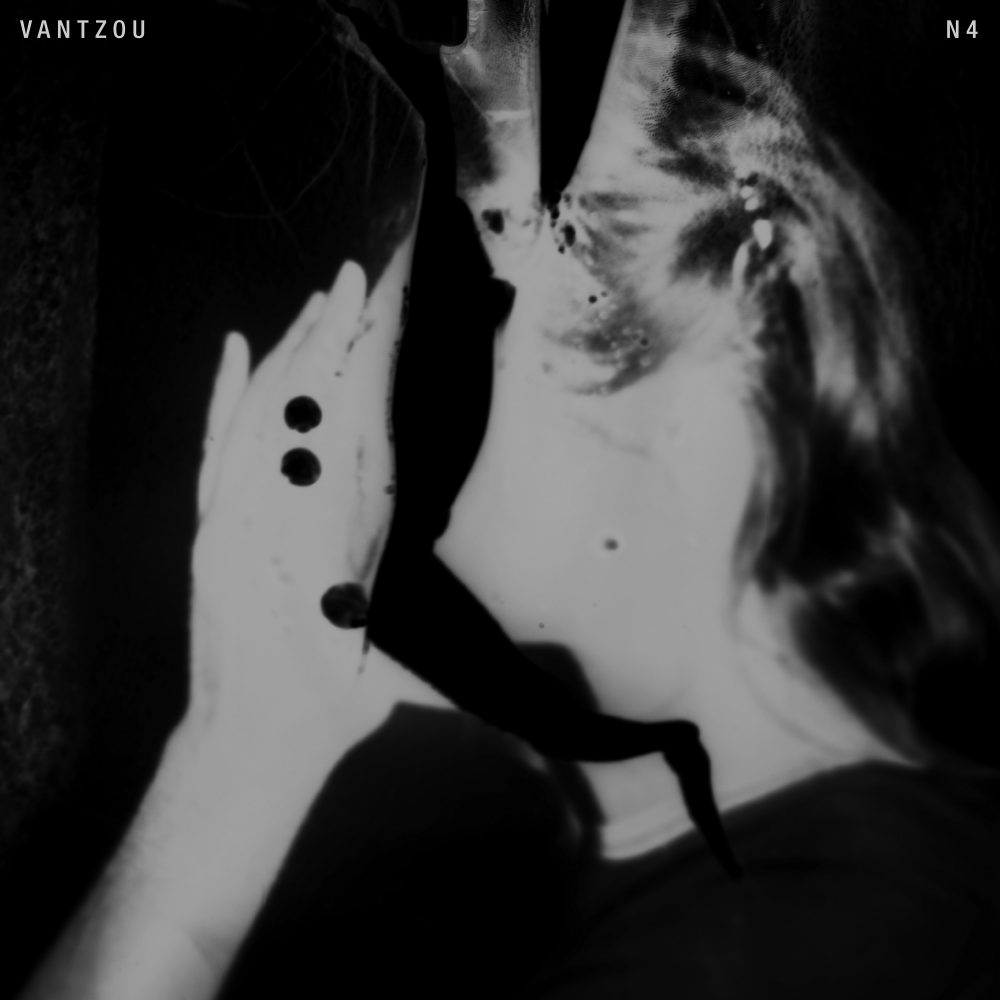 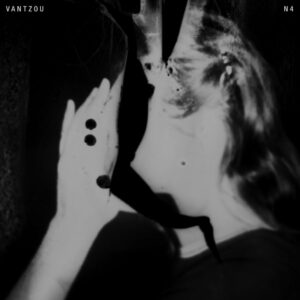 Three years after the beautiful ‘No. 3’ Belgian-based neo classical composer Christina Vantzou releases new material; she continues the numeric progression entitling the album ‘No. 4’, however the eleven pieces venture further into the mix of ambient classicalism, drone, and subtle distortion that characterises her earlier work.

Opening with (the catchy titled) ‘Glissando for Bodies and Machines in Space’ a rhythmic piece based around a looped descending vocal, a brooding deep drone ebbs and flows before the entire soundscape rises to a subtle yet eerie climax whilst ‘Percussion in Nonspace’ is more disjointed, odd ectopic sounds punctuate the almost directionless course of the track creating an almost suspended feel.

Apparently as part of the creation process Vantzou wanted to “blur lines of hierarchy,” and thus allowed all ensemble members and technical assistants to add or delete elements; I’d suggest this shows an immense amount of bravery in her initial concept, that bravery is amply rewarded on pieces like’ At Dawn’ which hints at the darker elements recently employed by Zimmer and Wallfisch during the Blade Runner 2049 soundtrack.

‘Doorway’ has an ominous encroaching element yet you seem to glide between the shards of keyboard colour, colour which washes though ‘Some Limited and Waning Memory’ lifting you from hypnotic slumber with crystalline piano refrain; the various textures of the piece combine, resonating drones give way bird sound and vibraphone as the track weaves its way through the shadows.
Despite the almost anarchic recording process, the album is cohesive, nothing jars, yet each piece is distinct from the other and is a testament to the ability of Vantzou’s collaborators, including fellow Kranky artists Steve Hauschildt and John Also Bennett (of Forma) as well as Angel Deradoorian (ex-Dirty Projectors), Clarice Jensen, Beatrijs De Klerck, and members of Belgium’s Echo Collective.

This is a body of work to be truly listened to; allow yourself the time, be free of distraction and the combination of electronic and acoustic elements will genuinely transform you.