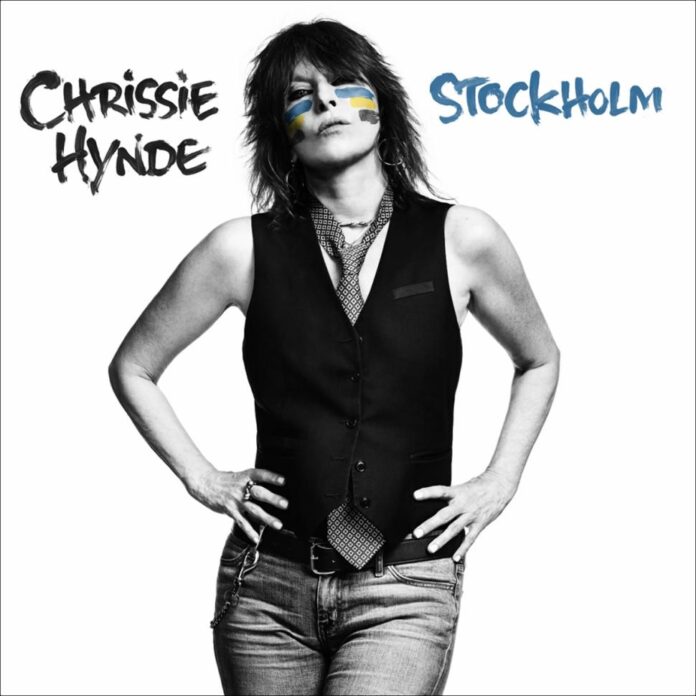 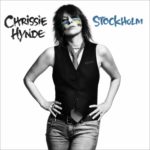 Coming out from the behind the Pretenders monicker Chrissie Hynde releases her first ever solo album. It’s hard to gauge how much more freedom she can allow herself outside the band format at the Pretenders have long since been Chrissie and the boys for years but there is something about her being on her own that feels different.

The songs drip with the classic crystalline melodies of her radio youth in the sixties and melt with her voice- still one of the great tools of contemporary music. Without any fear of age the outspoken and brash singer displays a sensitive side in the song cycle that reflects her maturity whilst never letting go of the sexuality that was always so key to so much of her best work.

This is pop music from another time from another girl from another planet- this is the woman who gave Sid his iconic padlock and can sit with Iggy Pop as an equal, outspoken and alive and seemingly still full of music Stockholm is a joy to listen to from one of our favourite adopted singers.

Guests include Neil Young and John McEnroe but this is not important. No-one can compete with this eternal force of nature who sits squarely outside the rat race of fashion. Chrissie Hynde is one of those people who makes ‘you know what you are going to get a compliment.