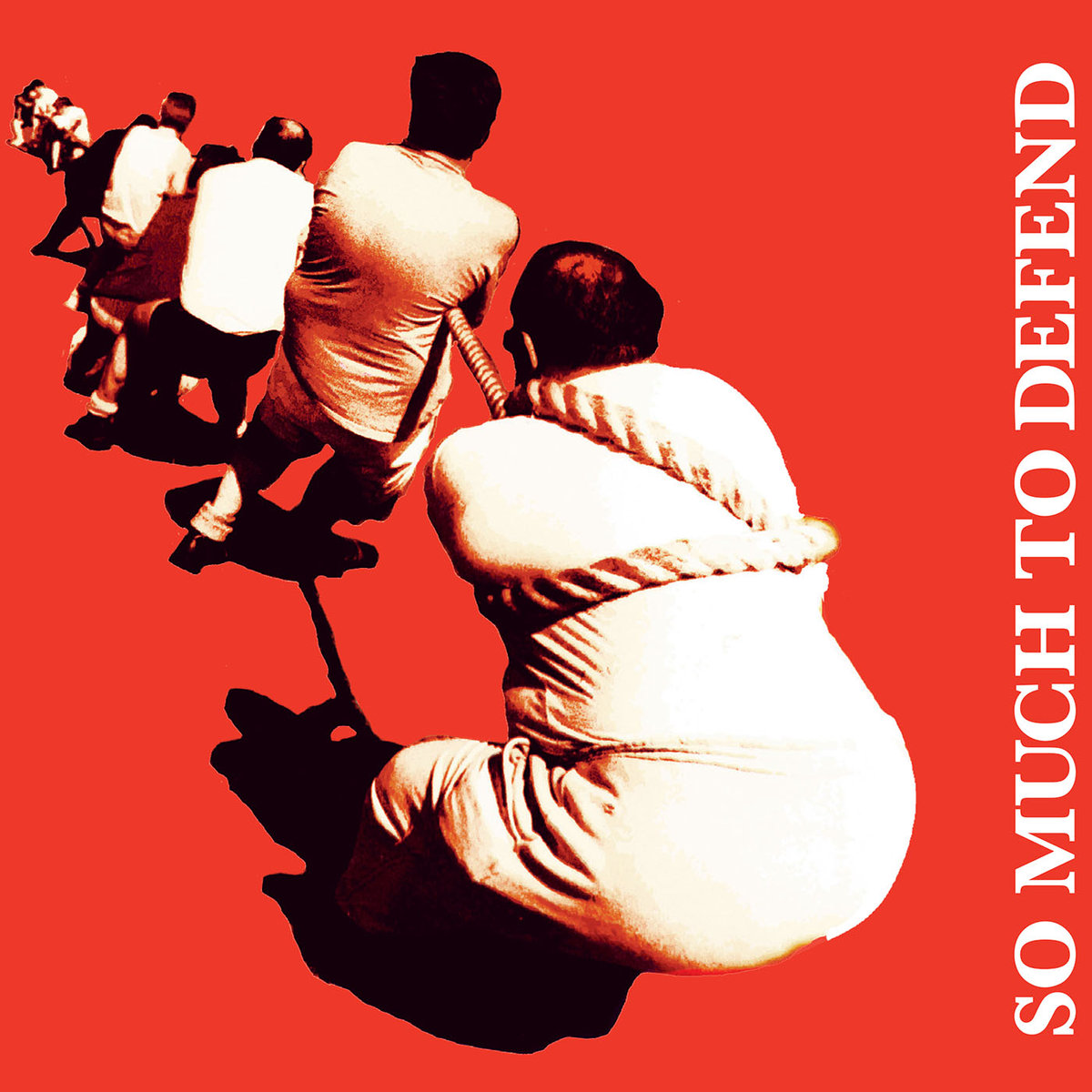 CHRIS WOOD: SO MUCH TO DEFEND

He’s earned his stripes with a handful of BBC Folk Awards and remains highly regarded amongst his peers and the broadsheets. Chris Wood has a lot to say and the ability to do it succinctly in song.

Aside his famed collaborative work,  his independence – his music is released on R.U.F Records, a label he set up some twenty five  years ago –  allows him to tread a unique path. A sparse template of simple instrumentation, in essence just the Wood guitar and voice plus some subtle contributions from his three piece, coming over  very live and intimate. Despite the protective title,  ‘So Much To Defend’ confirms his reputation as an astute observer and commentator. One  who also continues to champion the characters and causes which dip under the radar as well as taking up on those who might have a significantly higher profile.

The title track epitomises what Chris Wood is about. It arrives with a description as a comic strip of eight unrelated stories and characters, each of which probably has an extended tale of their own. Allowing the  briefest of glimpses at the  trials and tribulations of  Sharon, Terry, Abigail et al, piques the interest about a set of personalities who could easily  be worthy of  individual songs to form  an album by itself . It feels like  walking down the street and glancing through their net curtains or a gap in a doorway; grabbing a glimpse before moving on and forgetting about them.  Although delivered in a relaxed lounge jazz style, taken in isolation, the lyrics  could easily span the bridge into a high powered rap.

It sets  the tone for a series of extended vignettes, ‘Only  A Friendly’ takes up the baton with the wonderful line ”She had a laugh like a bowling ball, As she slid down the gentlemen’s toilet wall”; monitoring some shady the off the field shenanigans while a local league football match runs its course. Aside from the off beat minutiae,  he has his say on current affairs, the way history is always viewed from one side, usually the winning one;  and his thoughts on self delusion and the way the lines become  blurred when  fabrication becomes  reality – a modern day disease and inspiring the incisive comment about the noise coming from the shallow end.

The album closes out with the significant  pairing of  ‘You May Stand Mute’ – either  one of the ‘folkiest’ things he’s written or his best love song – and ‘More Fool Me’;  the modern day acknowledgement by musicians and their audience of the value of  their wares and where falling into the gears of the machine has brought him. It also brings to a close an album which is one to actually  listen to, one to engage with and to deconstruct. A step  back to the not too distant past and become engrossed in a  musical experience, poring over the words and the time and energy taken to articulate and enlighten. Folk song as a social document?  With chroniclers like Chris Wood taking up the mantle and carrying the baton,  why not   indeed?

Check out Chris performing on the Radio 2 Folk Show here :

You can find  Chris Wood  online at https://chriswoodmusic.co.uk/

He is also on  Facebook  and tweets  as @ChrisWood_Music