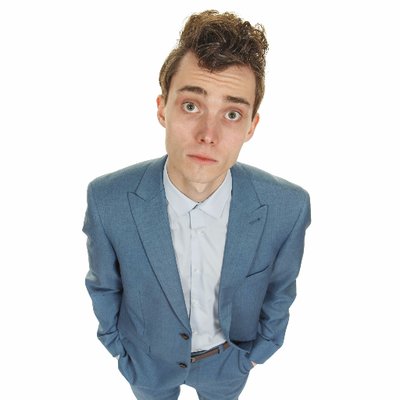 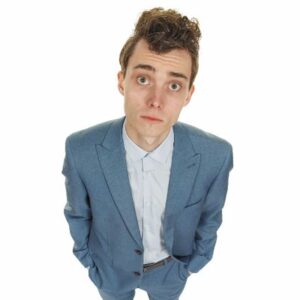 Chris Tavener works hard. He has been around a few years now and is relentlessly touring the country with his acoustic guitar and own PA, sometimes clocking in three gigs a day. His latest album Is He Joking was recorded live at The Three Minute Theatre in Manchester and is quite a masterclass of comedy. He has this presence and a glint in his eye when he performs and his lyrics are fucking funny. He takes the piss out of himself and other people along the way including Harry Styles and I Phone users with witty style and carries it well.

This new single is catchy little no-nonsense folk ditty and takes the piss out of people who hate football but try to get into the whole atmosphere with their mates. It is actually a lot better than the awful dirge we have to go through most tournaments and refreshing to hear. I don’t know the players, “I don’t know the clubs, but I’m wrecking the bar if they lose” which is a total anti anthem for the none football folk out there. The thing about it is actual football fans like me will like this as I do. A different take, a different bloke. You’ll like him!