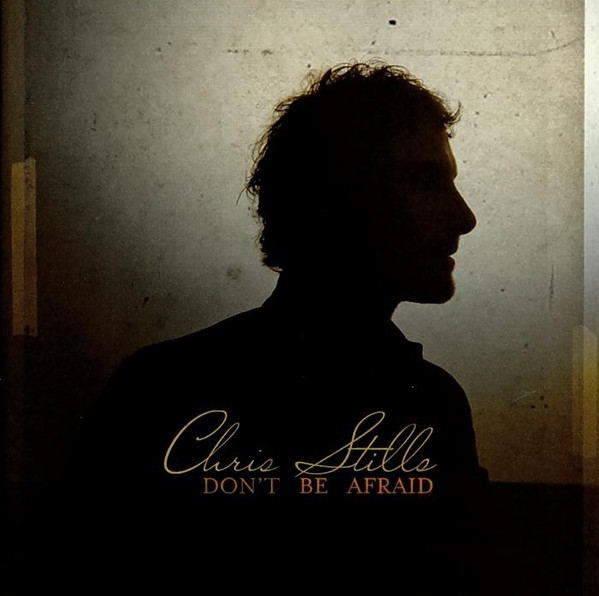 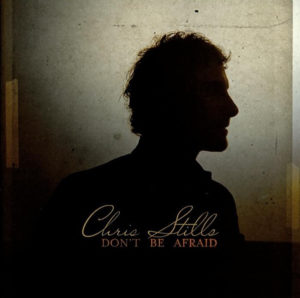 Chris Stills has released a new album, his first in over 10 years, Don’t Be Afraid in the UK on September 7, 2018 via Rive Gauche Music (Kobalt/PIAS). Matt Mead investigates and reviews the release for Louder Than War.

The album, the follow-up to 2006’s self-titled release, follows Stills’ recent contribution to the Original Motion Picture Soundtrack for the Oscar-winning I, Tonya and his co-production of the annual Light Up The Blues charity benefit in Los Angeles, which this year saw Stills perform alongside the likes of Neil Young, Patti Smith, Beck and Burt Bacharach. Chris has also confirmed a string of UK headline shows including London’s Borderline on November 25 2018.

A decade in the making, Don’t Be Afraid draws together much-anticipated new material from Stills, following a prolonged period of emotional turbulence. Raised between California and France (he began writing songs whilst at The American School of Paris, also befriending one-time bandmate Adam Cohen, son of Leonard) the child of CSNY’s Stephen Stills and Véronique Sanson, Chris returned to his former home of Los Angeles in 2010 amidst the breakdown of his marriage to the mother of his two young daughters.

Says Stills; “There was a lot of life that had to happen – a lot of things had to go right for this record to see the light of day. Like anybody else, I’ve had my ups and downs in this business and personally as well, but I never stopped doing what I do. Some stars just needed to align. The songs themselves are an honest chronicle from various moments of my journey to now.”

This Summers Love kicks the album off in catchy fashion. Soft pitter patter drums, violin and orchestration fill’s the speakers with a lush, rich sounds, warming the ears to a stunning opening track. There are a number music genres here. Soft acoustic numbers, full on rock out abit of jazz thrown in for good measure. Hellfire baby Jane has soft drums, background sitar. In love again has a mysterious musical opening before grabbing the listener into a subtle piano led track. Stand out track Daddy’s little girl has gorgeous solo acoustic guitar with Chris ‘sweetheart I hope to dream of you tonight’. Criminal Mind and Blame Game are full band tour de forces, with closing track, In The Meantime takes the album back into full circle with a gentle tempo track.