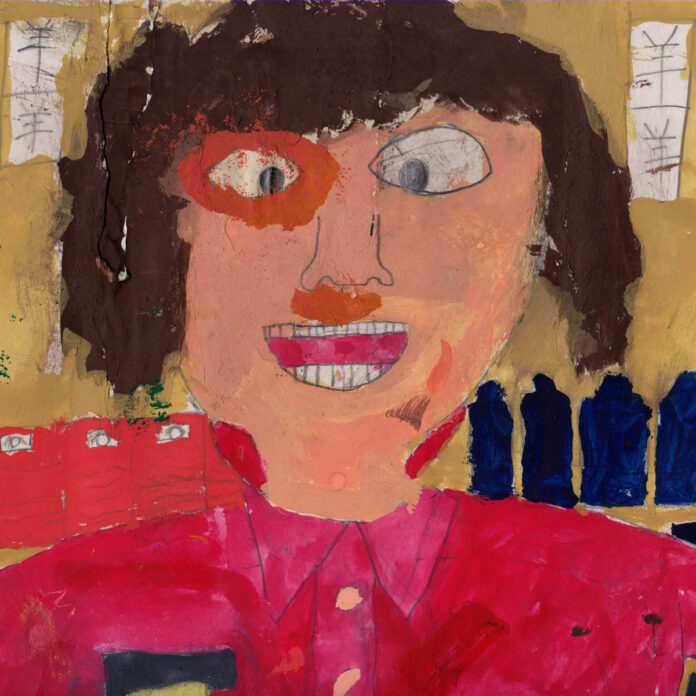 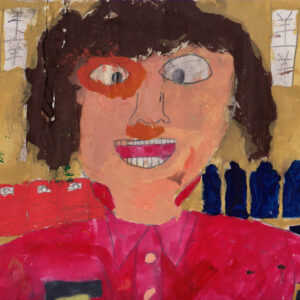 If Mark E. Smith playing with his nan on bongos was always going to be The Fall, then garage-psych chameleon Chris Jack, in whatever shape or form, should always be The Routes. Right? Perhaps not. Here at Louder Than War, we’ve followed Chris and his ever-changing line-ups for sometime now. From his darker In This Perfect Hell, through his classic garage sounding Dirty Needles And Pins and to his last album, Tune Out, Switch Off, Drop In. Back in 2014, I was also covering his Dirty Water album, Alligator. It seemed that despite his twisting a turning of sounds, he was always dedicated to being a purveyor of the crunched and cranked garage fuzz, in whatever guise it came. Chris Jack was The Routes.

On his new album, however, Chris has put the pedals away and with them the moniker, going simply by Chris Jack on his new album, Miles To Go. And it makes perfect sense, because this is no Routes records. On his new album, he has opted for his acoustic guitar, a Rhodes organ, vibrophone and a host of other accompanying instruments to create a lush and wistful record that recalls Steve Albini’s work with Low and Chris’ other influences such as Galaxie 500, Silver Jews, and Guided By Voices. It’s a left turn that was never expected, yet simultaneously, upon listening, feels completely natural when placed in the context of 2020.

Of course, he remains indebted to the sounds of the 60s and 70s, but where once he was pulling the chords of The Sonics, now he’s bringing in the likes of Velvet Underground. The plucking subtle electric guitar behind the title track, which opens the album, immediately recalls Candy Says, although sonically, on the whole, the song meanders through the haze of a summer ending, like early morning dew slowly turning to frost that cracks beneath your feet. It’s a wonderful introduction to the record. Close The Door and Train Of Thought still retain a psych sensation, but comes out more like an Allah-Las’ acoustic session. Chris is the master of all the instruments he chooses, doubling up his vocals to augment the already sweet sound. There’s a delicacy to songs like Elephant that double down on his new path and album closer, What’s New, with its underlying vibrato completes the trip into his new realm.

It was beginning to seem like no year was complete without a new Routes record (or two!) and it’s fantastic to hear Chris Jack spreading his wings into this new territory. This is an album that should soundtrack the coming winter nights, bringing a warmth from within to comfort us in the darker times. Essential.

Listen to Miles To Go below: