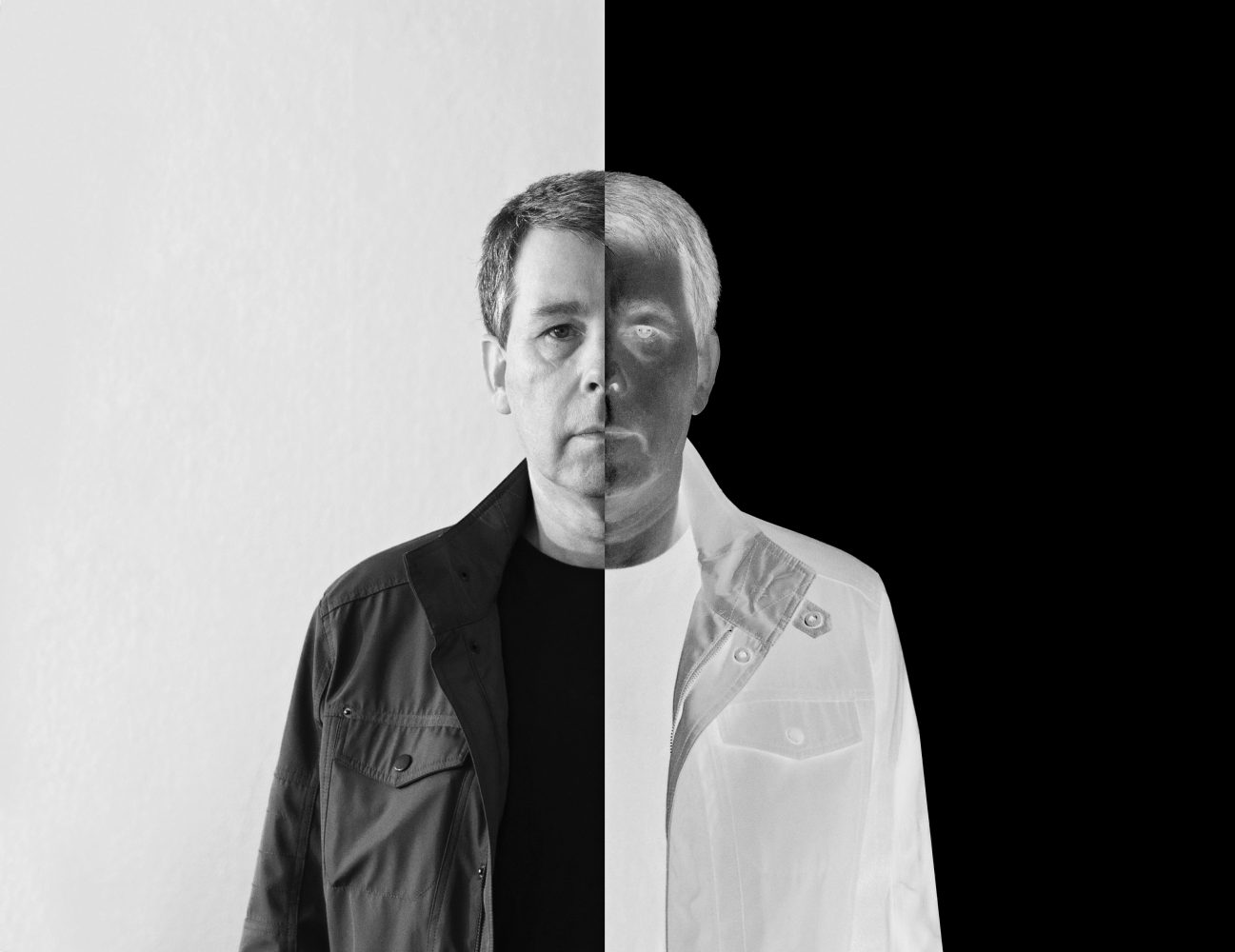 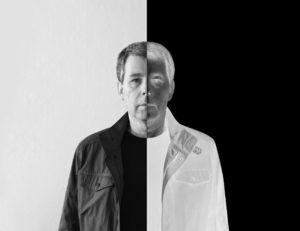 Iconic electronic artist Chris Carter has just announced a brand new solo album due out in March via Mute. As a founder member of Throbbing Gristle, Chris & Cosey, plus Carter Tutti Void (and also as someone who helped pioneer new synths via his work and from his own creation, The Gristleizer) Chris has been at the forefront of electronic music for forty years never settling on what style or genre.

Chris has released a taster for the album, which is  in the form of ‘Blissters’ a wonderfully bright and beautiful track with some gorgeous distorted vox.

The full press for the album states:

“Chris Carter’s Chemistry Lessons Volume One is populated with insistent melodic patterns and a distinct sense of wonderment at the limitless possibilities of science. “If there’s an influence on the album, it’s definitely ‘60s radiophonic,” Carter says. “Over the last few years I’ve also been listening to old English folk music, almost like a guilty pleasure, and so some of tracks on the album hark back to an almost ingrained DNA we have for those kinds of melodies. They’re not dissimilar to nursery rhymes in some ways.”

That combination of traditional music and the backing track for exciting, potential futures gives tracks like ‘Moon Two’ and ‘Tangerines’ a sheen of inquisitiveness and quiet euphoria, while ‘Modularity’ and ‘Roane’ have an anxious, sci-fi noir charm. Elsewhere skewed voices add a calming, human note to the album. Carter explains, “Sleazy and I had worked together on ways of developing a sort of artificial singing using software and hardware. This was me trying to take it a step further. I’ve taken lyrics, my own voice or people’s voices from a collection that I’d put together with Sleazy, and I’ve chopped them up and done all sorts of weird things with them.” These moments sit alongside tracks where melodies have a dissonant, noisy, awkwardness that ties the music on CCCL Volume 1 back to the Throbbing Gristle legacy.
As a founding member of Throbbing Gristle alongside Cosey Fanni Tutti, Peter ‘Sleazy’ Christopherson and Genesis Breyer P-Orridge, Chris Carter has had a significant role in the development of electronic music – a journey which has continued through his releases as one half of Chris & Cosey and Carter Tutti and a third of Carter Tutti Void – as well as with his own solo and collaborative releases.
He is also credited with the invention and production of groundbreaking electronics – from the legendary Gristleizer home-soldered effects unit through to the Dirty Carter Experimental Sound Generating Instrument and the sold-out TG One Eurorack module designed with Tiptop Audio (issued to commemorate the fortieth anniversary of Throbbing Gristle’s Second Annual Report) – Carter has created the means to make sounds as well as making the sounds themselves.
The 25-track album was recorded in Carter’s own Norfolk studio and the artwork and accompanying videos were self-created, taking cues in part from battered old experimental BBC broadcast LPs.
Despite having been worked on over an extended period between various artistic projects in a variety of different moods, situations and circumstances, CCCL Volume 1’s experiments never feel like Carter noodling around aimlessly in his studio-laboratory. Instead there is an inner coherence and a distinctively Chris Carter approach to sound and execution that showcases the sonic scientist’s restless, questing creative spirit forever scouting for new ideas.” 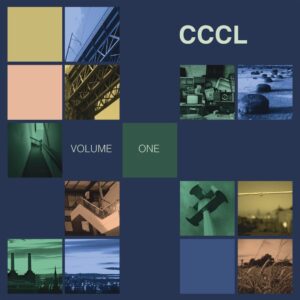