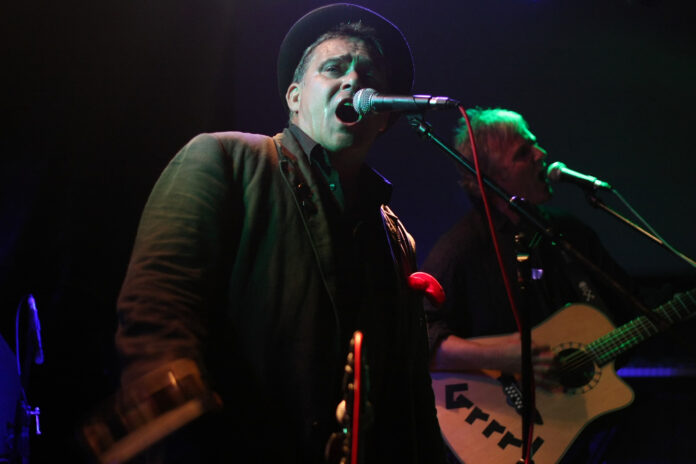 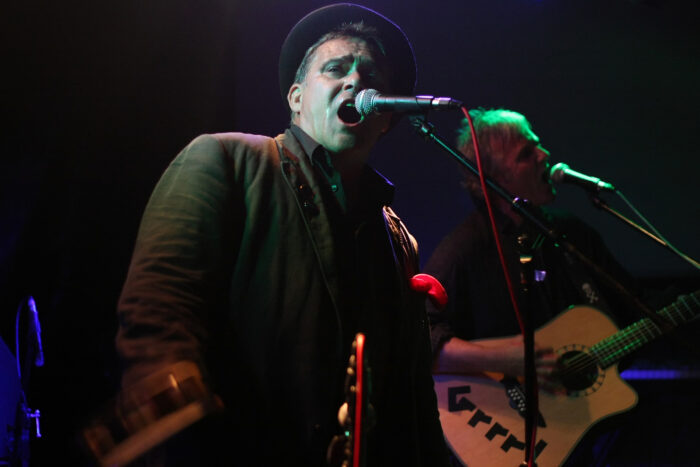 His band mates announced today on their Facebook page that the singer and lyricist with the Singing Loins, Chris Broderick has died.

It was only a few weeks ago that Chris posted that he had discharged himself from hospital and had decided against further treatment for what he described as ‘blood cancer’.

Up until the end he worked on completing a book of his lyrics, a short book of prose and two song writing collaboration projects.

Our thoughts are with his beloved daughter Katie, supportive ex Mandy, friends Amanda and Andrea and his band-mates and all those close to him. 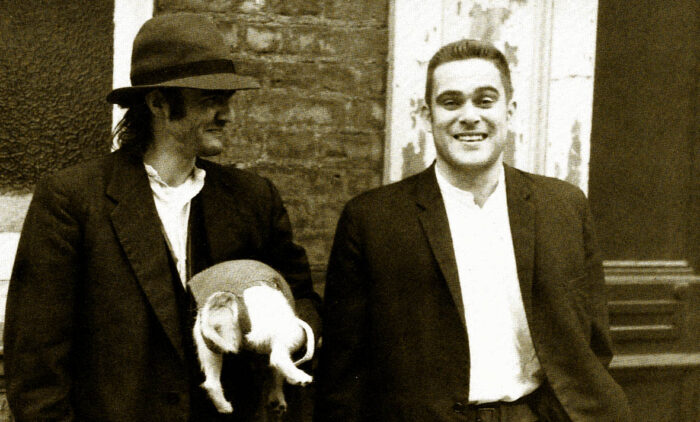 The Singing Loins are a ‘authentic raw folk band from the Medway Delta’ from Rochester and part of the Medway Scene of which Billy Childish has always been the unofficial and unwilling ‘figurehead’.  They released eight albums between 1990 and 2012 on Childishs’  Hangman Records and later Damaged Goods Records.

If there were any justice in the music business and their music had been heard by a wider audience then they would be as well-known and revered as the Pogues or Madness, bands whose approach and appeal it could be said they shared.

The Singing Loins songs are full of ‘bruised beauty’, romance and stories about the lives of the working and drinking classes.  Here are a few magnificent examples.

A song about his father.

A song about love

A song about Englishness

A song about how to approach your art.

A song for the Underdog.

I planned to email Chris this week to ask if I could help publicize the forthcoming lyric book.  I wanted to tell him how much I thought of his songs and his opinion about me describing him as ‘one of England’s finest folk songwriters’ or England’s greatest undiscovered songwriter’. Bit over the top? or Too right mate, about time I was appreciated! I’ll never know now.

So, because I meant it, his heart and soul are in those songs for all to see and hear, I thought I’d use it as the ‘headline’. Because I and many others I’m sure, really do think that he was, and will remain, one of England’s finest songwriters with a great band.

Photos from Damaged Goods website. Photographers will be credited on request.