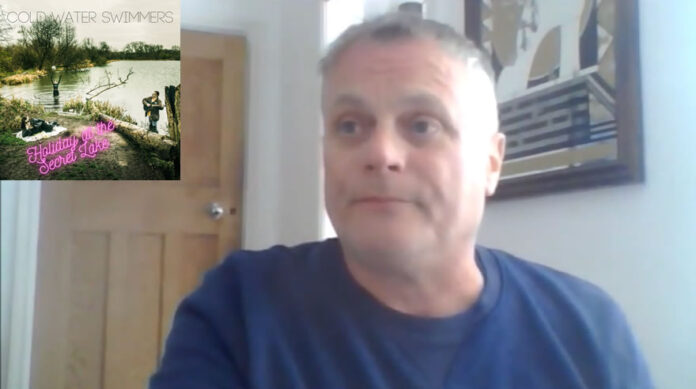 Chris Bridgett is one third of Manchester band Cold Water Swimmers, along with Carrie Lawson on bass and Selina Clements Woolnough on drums. Their infectious blend of post punk, psyche and Merseybeat is showcased on their debut album Holiday At The Secret Lake which is out now on DIY or Die records (Released June 21). Wayne Carey gave it the thumbs up on first listen back in April.

Nigel caught up with Chris Bridgett over Zoom for a good chat about life before The Cold Water Swimmers, the new album, exciting news about some upcoming shows and the future!

Holiday At The Secret Lake is out now: 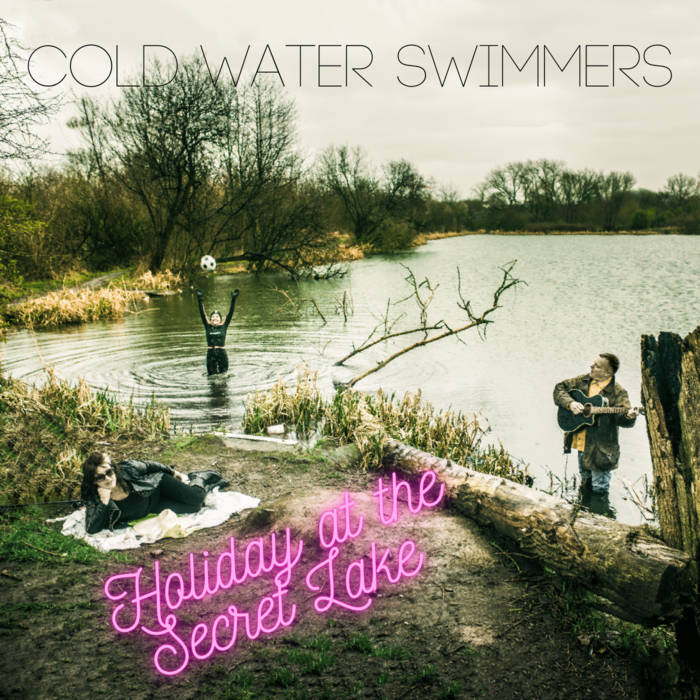 Words/Interview by Nigel Carr. More writing by Nigel on Louder Than War can be found in his Author’s archive. You can find Nigel on Twitter and Facebook Listen to Nigel’s show on Radio Alty – Wednesdays 9-11 pm!