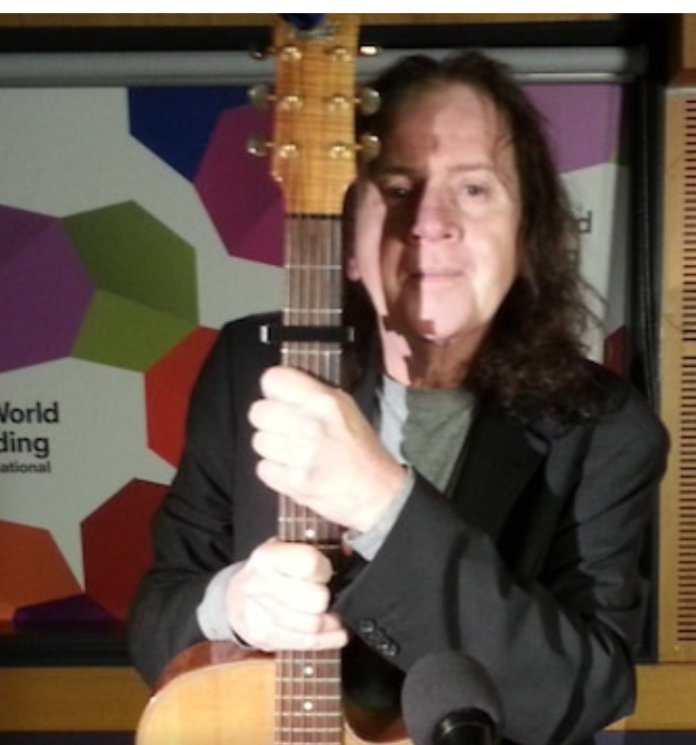 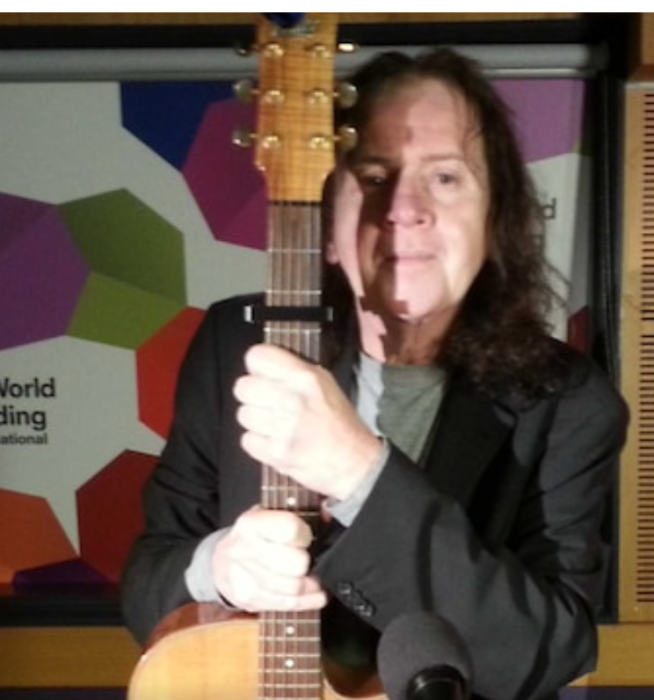 We are sad to report that the legendary Chris Bailey the singer and the driving force of the Australian punk band, the Saints, has died.

Formed in 1973 The Saints somehow concocted a wall of sound punk rock sound in Brisbane that predated the Ramones and the London punk scene. Their debut single ‘I’m Stranded’ was arguably the first punk single and its ferocious energy and exotic snarling melody still sound like a blast of fresh air to this day. it’s an utter classic and few have beaten it for sheer rollercoaster rock n roll thrills.

The Saints were so punk rock that when they moved to England in 1977 they looked at the scene in disdain and famously dressed down for Top Of the pops. This sneering attitude suited their music perfectly and Chris’s vocal was perfectly sneering and snotty and the two quickly relaxed albums that are stuff full of classics.

When they added horns to their album ‘Eternally Yours’ and ‘Prehistoric Sounds’ albums they were dumped by the punk scene which is a shame as the albums are classic with songs like the fantastic ‘Know Your Product’ and ‘I’m Stranded’ and the horns added so much to their sound.

Purists and the people that know though have held the band up as a beacon of something beautiful and pure for decades and their influence is huge. Ask Nick Cave. Ask Rocket From The Crypt. Ask and endless list…