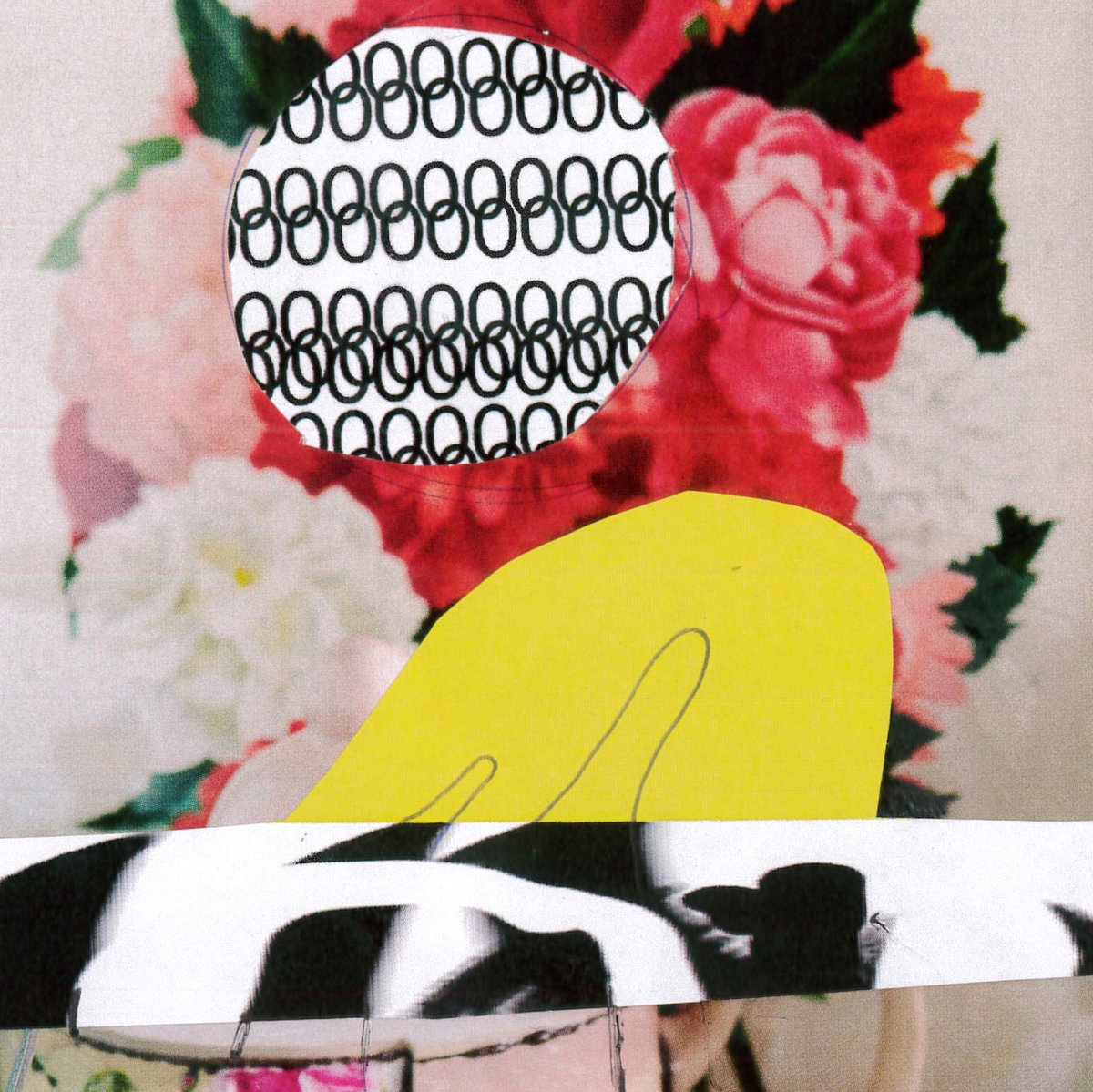 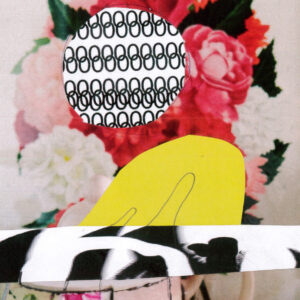 What is music? Chow Mwng claims that all sound is music or, has the potential to become so. The sound of bustling people or the sound of trains on the track has some sort of repetition therefore by definition, is it music? It’s an interesting and valid point and one which makes all forms of experimentalism in music acceptable when this thought process is taken.

Ash Cooke, the man behind Chow Mwng (and formerly Pulco) takes this whole philosophy on board and produces, if your mind will allow it, some of the most fascinating music you will ever hear. As he explains, if you can accept that the sound of windscreen wipers or wheels on the road have a rhythm that is unique then you are halfway to accepting that it can be interpreted as music.

And so, the world of Chow Mwng opens up. The sound of children running down a corridor or the sound of an egg whisk can, when married with other rhythms can become music. It’s all down to individual perception and understanding and once the concept is grasped then all types of musical output can be accepted. We never criticised any number of punk bands for not being able to play instruments so the idea of avant garde music shouldn’t be any different.

From the first few seconds of Kong Replica, the opening track on ULOT CA it is clear that this is no ordinary album. Cooke’s spoken word (for this is often his chosen word of delivery) is incisive, often completely off-the-wall, sometimes humorous and often enthralling. In the same way that say, Laurie Anderson creates unpredictable musical landscapes so does Chow Mwng and, the thin line between genius and madness is narrower than ever before.

The repetitive squeak in the background of We Stole Your Soul While You Slept underpins the manic sound and occasional bleeps and squeaks running alongside the percussion (which could quite easily be a mechanical toy monkey on a drum for all we know) make for eclecticism in its most anarchic form.

Ukuleles rub shoulders with a ZX Spectrum (Google it, kids) and the diversity of this album is free for all to see. Stop Feeding Me Emoji is sheer delight, a collage of sounds and a plea to cease the use of those little icons that we all love (?) and, Pop Music Is Dead extols the state of the music industry and the lack of originality and innovation in today’s industry.

Like Marmite, there is no middle ground with Chow Mwng, you will either love it or hate it but one thing that is not open to question is the true uniqueness that lies within. ULOT CA is, in many ways a masterpiece, a landmark in the dirge that floods the airwaves and consequently our minds and our souls, and when you hear the yelps and screeches and grunts in final track Tara Of Banana then you will appreciate that all sound is potentially music.

ULOT CA treads that genius/insanity path from track one to twelve, often dipping its toe in either side. Listen and be impressed.

Watch This! Cellista’s You Can’t Go Home Again – a dystopian...

Watch This! Alice’s Night Circus new video for The Show...

July 20, 2014
We use cookies to ensure that we give you the best experience on our website. If you continue to use this site we will assume that you are happy with it.Ok