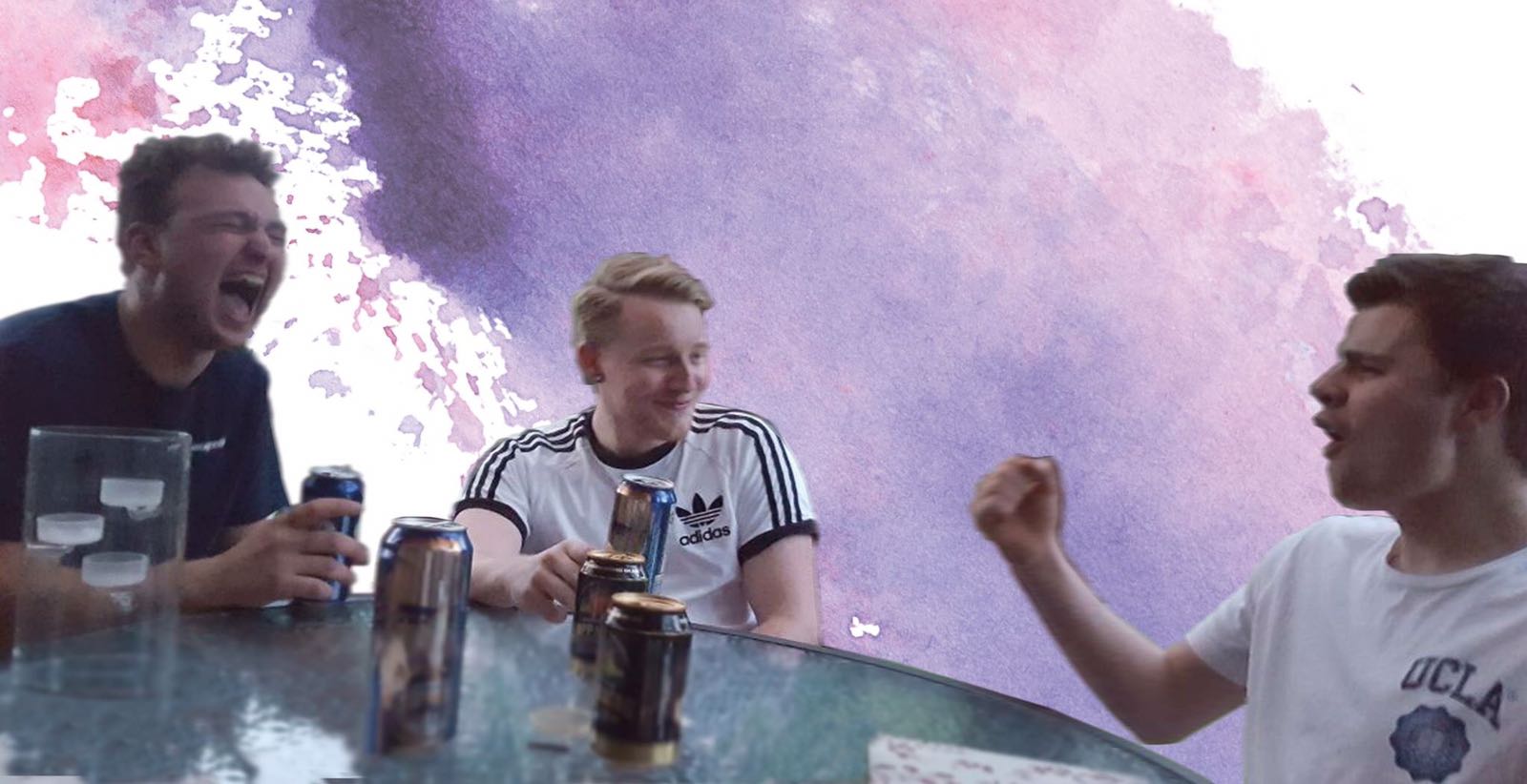 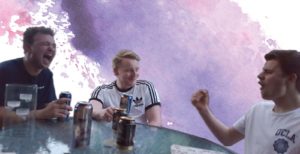 Hard hitting with crashing guitars, Hertford band Chocolate, provide an aural assault from the beginning. The band formed early in 2016 and have Billy Hills on vocals and guitar, Jack Eggenton on Drums and Noah Bourne on bass. They state their influences as bands such as Lower than Atlantis, Reuben and Deftones amongst others.

The other-worldly intro to the new single Ninth Cloud barely registers before the post-hardcore trio launch into the melee. The roaring guitars herald the way for the rest of the band to crash in behind them. The music pounds, backing the vocals which manage admirably to hold their own against the barrage of heavy riffs and rhythm. Never missing a chance to keep the listener on their toes, the quieter sections of the track bring forward the vocals showing character and bite, before the brutal whirlwind begins again.

The video by Thomas Brooker keeps things simple. It makes the most of stunning almost monochrome photography, fantastic Rorschach-inspired backdrops and the band themselves, playing in a beautifully shot slice of live action. White light filters down as the video begins, the rays pale and insipid, broken by images of ink droped into water as the guitars start their jagged riffs and the band swing into action. The only muted colour comes during the strobe flashes punctuating the sound; short, sharp bursts of light complimenting the similarly abrupt feel of the guitars.

In keeping the visuals based on the band, yet bringing the simple, effective backing images to add definition, the video is a suitable enhancement for the single. Although Ninth Cloud is every bit as harsh and hot-blooded as you would expect from this genre, both the music and the video have a compact feel; cutting to the bone without unnecessary embellishment. More established bands could learn from this relatively new band. It seems obvious these boys have an interesting future ahead of them.