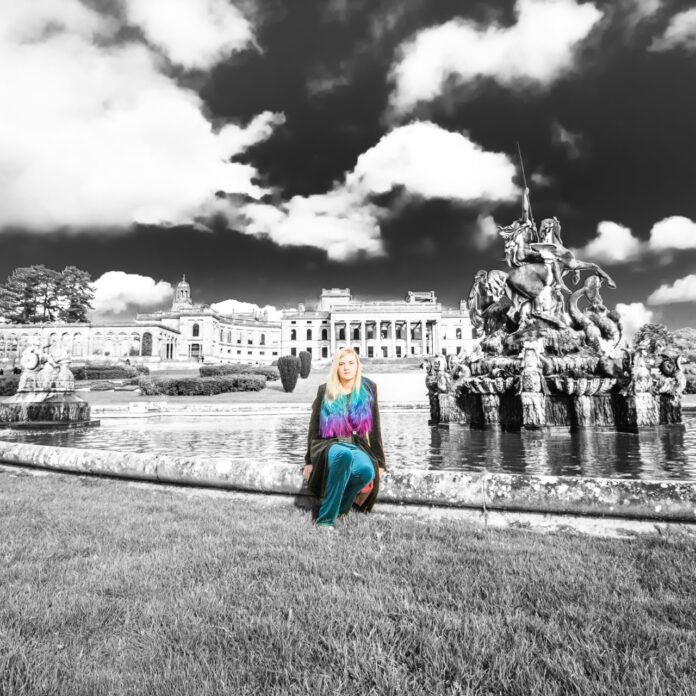 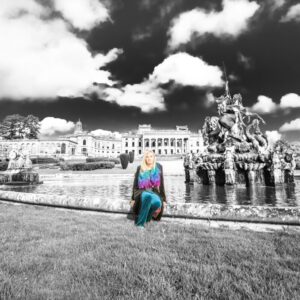 Chloe Mogg is done apologising. In her new single, Attack, she details how her battles with her mental health have always left her desperately spouting the ‘S’ word. Well, no more – on the evidence of this fittingly thunderous new single, she has nothing to be sorry for.

Attack is a glorious smorgasbord of sounds, a feverish journey of terror, despair, rage and – ultimately – triumph.

Beginning with nothing but a moody jangle and Mogg’s own barnstorming vocals, but you can sense the storm brewing. Before long, haunting piano, cinematic strings and soaring harmonies begin to swell ominously in the corner. Mogg has achieved that rare feat of perfectly encapsulating the fear, guilt and devastation that anxiety attacks cause. The sudden sharp bursts of cymbal, her own gorgeous falsetto and the stirring string work wonderfully detail that destructive feeling of anxiety taking over.

It’s one of the most powerful songs to come from a singer-songwriter this year, and one that will hopefully provide Mogg with the wider platform she deserves. She has already carved a reputation for theatrical, sweeping songs, having already this year released the superb Helping Hand and Judgement Day, two tracks that put her influences – the moody ruminations of Radiohead, the bombast of Bjork and the balladry of Jeff Buckley – firmly on the mantle.

Mogg is also a fearless campaigner, discussing her battles with illness for the BBC.

With Attack, Chloe Mogg takes you the listener on a brave and brilliant trip filled with breakneck segues, sudden stops and aching crescendos. On the evidence of this song, at the very least Mogg no longer needs to be anxious of whether her songwriting will be recognised – anyone who does not appreciate Attack’s epic qualities are the ones that need to apologise.