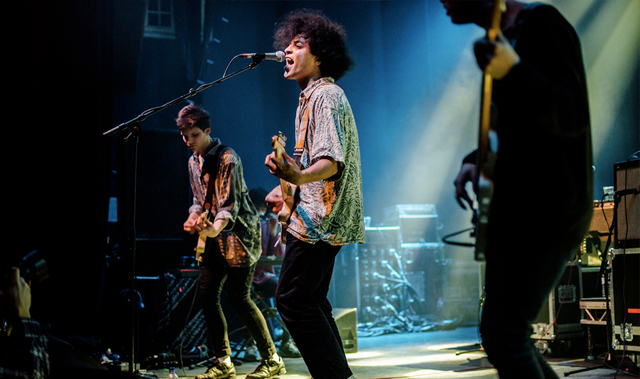 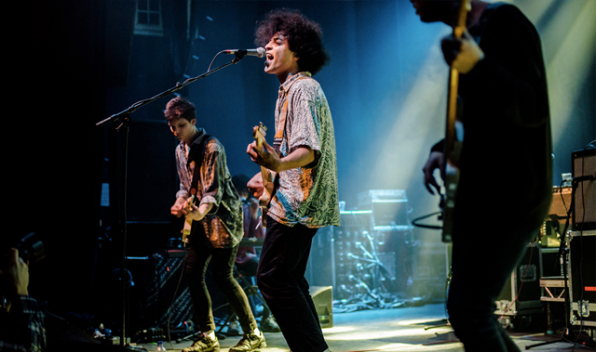 Having just wrapped up a sold-out tour with Temples, London four-piece Childhood have announced their first UK headline tour for later this Spring.

Tickets go on sale this Friday 14th March at 9am.

Childhood are currently putting the final touches on their highly anticipated debut album with producer Dan Carey, set to be released on House Anxiety/Marathon Artists this summer. Full details along with a brand new single will be coming very soon…

Childhood formed at Nottingham University, originally as a two-piece making bedroom demos. The founders Ben Romans-Hopcraft (vocals/guitar) and Leo Dobsen (guitar) initially came together over a shared love for psychedelic and guitar music, later bringing in Daniel Salamons on bass and Jonny Williams on drums. So far the group have released singles ‘Blue Velvet’, ‘Solemn Skies’ and ‘Pinballs’.