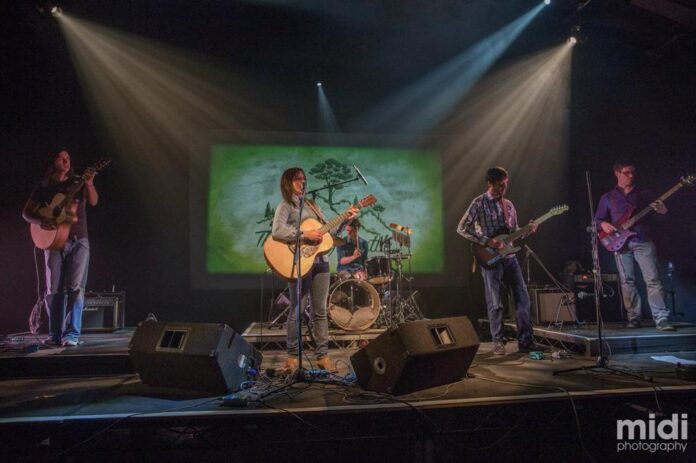 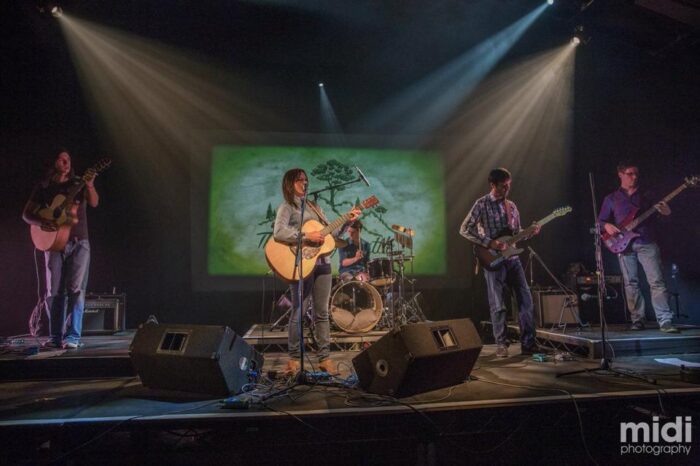 Louder Than War are pleased to introduce you to the highly rated upcoming Manchester band Chief of Seattle, an acoustic / folk 5-piece who’ve recently released not one but two new singles. Stream one of them, Heart of a Stag, below.

Both these new releases have been out just over a month now and they include the warm, inviting tones of ‘Remain’ and ‘Heart of a Stag’, which just may be the strongest of the two songs. ‘Heart of a Stag’ is a track which showcases both the exceptional voice of singer and guitarist Ann Marie Gibbins as well as the band’s alluring sound and style.

In the short time they’ve been together Chief of Seattle have already been described as “melodic”, “dynamic”, “intriguing”, and “alive.” They’ve also featured on numerous radio sessions and have played support to groups like Big Country. More recently they’ve just played their biggest headline show to date at Manchester’s Deaf institute.

As we move into 2015 Chief of Seattle are beginning to pull in stand out reviews for both their live performances and these two recently released singles, which follows on from their first release, a 5 track CD which came out last year soon after the band had initially formed.

So keep a look out for Chief of Seattle as it feels like were going to be seeing a lot more from them this year … and that sounds good to us.

Stream Chief of Seattle’s Heat of a Stag here:

You can purchase Heart of a Stag on iTunes.

Heart of a Stag’s Website is here: thechiefofseattle.net. They can also be found on Facebook and Spotify.