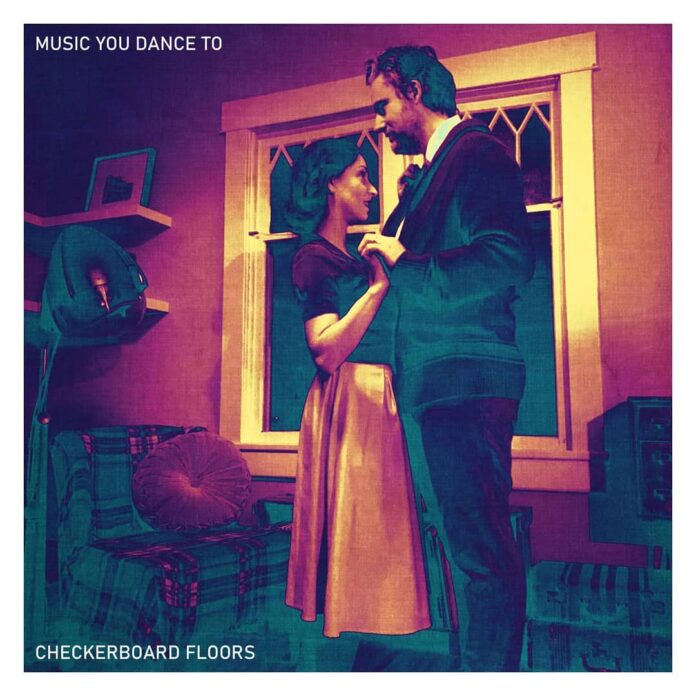 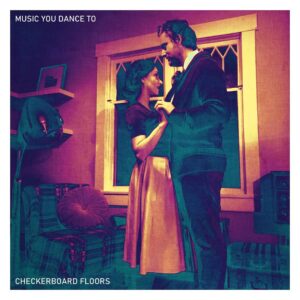 Checkerboard Floors: Music You Dance To

The EP was recorded throughout 2020 as the band sought to remain productive while live gigs had dried up due to the pandemic.

Made up of Derek (vocals, guitar); Tyler (guitar, vocals), Matt (bass, vocals), and Kevin (drums, vocals), the Checkerboard Floors, to my northern British ears sit in the same space as the likes of their melodic American cousins such as Weezer and Fountains of Wayne. The lead track, Couldn’t Ask For More, especially epitomising what I think of as college rock, along with a slightly nerdish video with a nod to Bowling For Soup.

Lead singer Derek explains “Music You Dance To is meant to fuse the feel of the band’s live show. The result is five infectious tracks that feel new and familiar, inspiring listeners to move”.

It’s not hard to hear the varied styles which serve as important influences for the group and propel their music forward; including Power Pop, Reggae, Funk and Motown.

Ultimately Checkerboard Floors, with their layered harmonies and sunny disposition transport me to a place I’ve only seen on TV or film, such as Degrassi High or a John Hughes movie which always seemed more idyllic than growing up in a dark and wet Manchester. 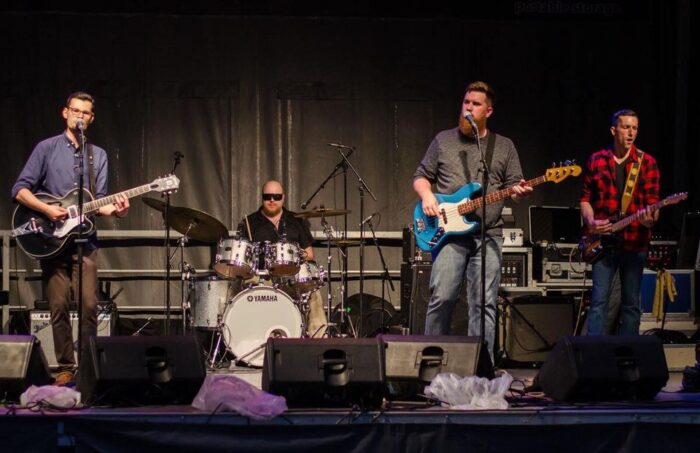