Home Music Bands Check Out These Exclusive Photos From A New Book About LA Based... 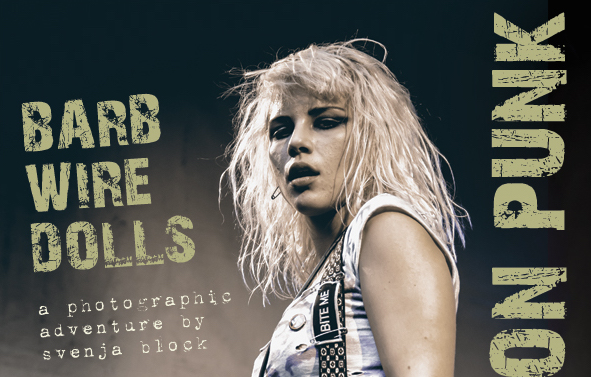 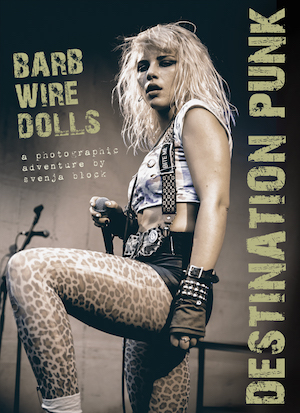 Forgive us a moment celebrating the talent of one of our own if you will – one of our photographers, in fact. Svenja Block, who has been shooting for us for a while now, is about to release her debut book, one which tells, via pics, the story of a year in the life of the brilliant LA based punk band Barb Wire Dolls mainly through gigs. With the book due for release in a week’s time Svenja’s granted us an exclusive on a handful of the pictures from the book by way of a palette whetter. Check them out below but bear in mind the book has around 280 photos in it so these very much only scratch the surface of what’s in the book and you are advised, if interested in Barb Wire Dolls, music photography or just photography in general, to pick up a copy!

Svenja is a self-taught photographer / artist..

“I have known since I was a kid growing up in Berlin that photography is something I will have to look into eventually. There was no time frame … it could have happened 15 years ago or in 20 years’ time from now. I don’t pretend to be something I’m not … all my photo art is usually visualised in my head before it’s even created.”

Her first book, Destination Punk, pays homage to “the most explosive Punk & Street Rock band ever to come out of Greece.”

The bookDestination Punk is the ultimate result of the band’s live performances that Svenja captured between 2013-14 in Germany and the UK.

The photo book will feature many never before seen photos, an exclusive interview conducted by Anne Johanna and short stories plus impressive testimonials from acclaimed and well known players of the rock’ n’ roll circuit.

Pre-Order the book, due out 16th Oct, here: countdownbooks.com/dir/?page_id=631 or pick up a copy at the band’s gigs in Manchester  and London this weekend!

They band have four more dates on their current tour in the UK then they hit the continent. the UK dates are as follows… 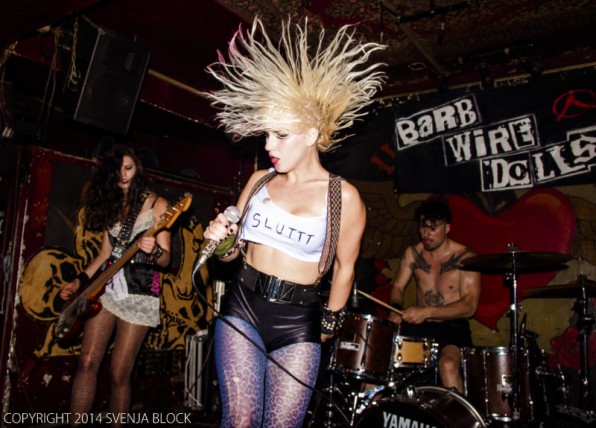 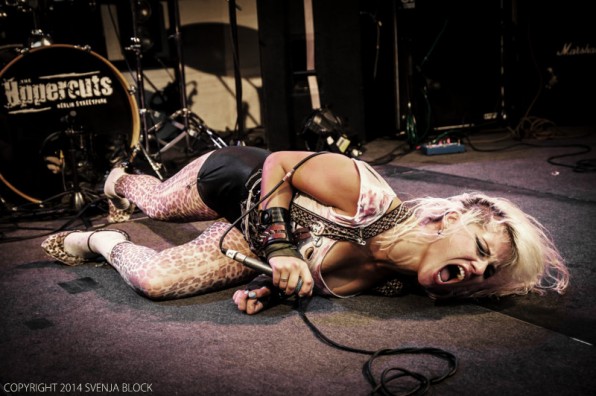 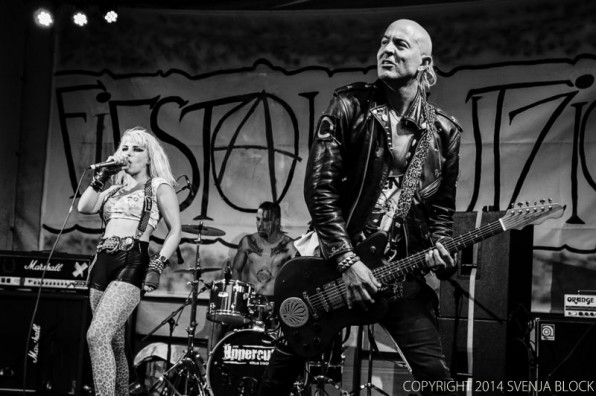 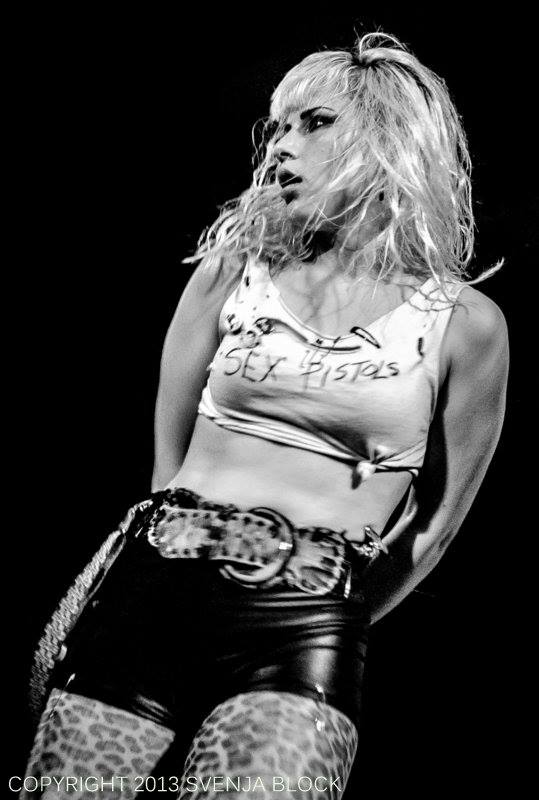 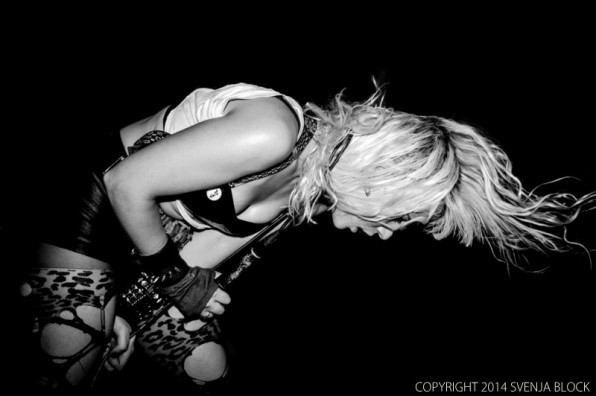