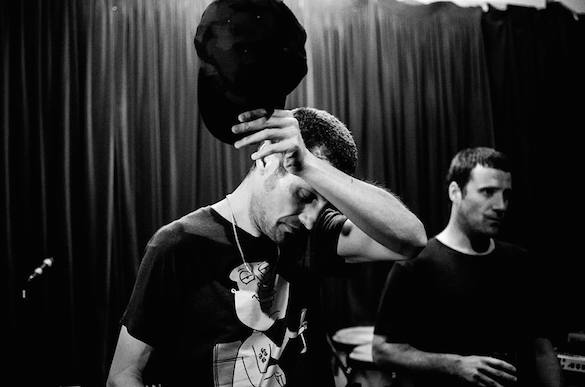 We’ve been following Sleaford Mods progress quite closely here at Louder Than War ever since Dandelion Radio’s Derby based DJ Mark Cunliffe first played the Nottingham twosomes early work all the way back in 2012. Here Carl Stanley, who reviewed their Divide and Exit album, introduces us to Andrew Fearn’s new solo project EXTNDDNTWRK.

Listen too and purchase EXTNDDNTWRK from Bandcamp.

Stream the track Care less below: