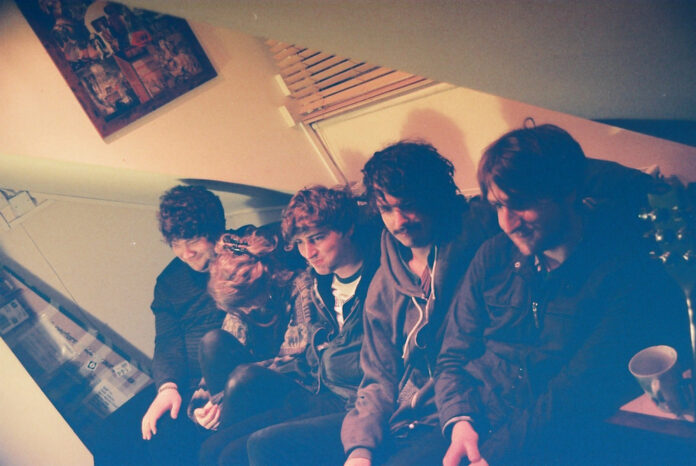 Bristol’s Oliver Wilde, the man for whom the phrase “downer pop songsmith” was quite possibly invented and whose first album made it into “albums of the year” in 2013, has just dropped a track off his highly anticipated second LP, Red Tide Opal in the Loose End Womb. Check it out below.

Due for release on May 5th through one of Bristol’s most forward thinking DIY labels, Howling Owl Records, the album, titled Red Tide Opal In the Loose End Womb, demonstrates an organic progression from the music of A Brief Introduction to Unnatural Lightyears and sees the artist expanding his sonic experimentation, while also lyrically maintaining the surreal yet intimate imagery that has enraptured listeners ever since he was first introduced to people back in 2012.

Describing the process behind the album, Wilde states:

“Lyrically, ‘A Brief Introduction to Unnatural Lightyears’ felt like a series of introspective, often personal confessions whereas ‘Red Tide Opal In the Loose End Womb’ explores relationships occurring between those close to me and abstract concepts through dreamlike prose. Though, at the heart, Red Tide Opal In the Loose End Womb is still a bedroom recording, musically the overall palette overflows into a wider variety of textures. Also, as a natural progression through developing the live show and entrusting a group of musicians that started out as a ‘backing band’, they then became more involved and enabled me to filter their ideas into my world. Therefore, changing the overall textures and features in some of the recordings. As we become more of a family, I hope we will explore our ideas more collectively in the future.”

Listen to album opener, ‘On This Morning’ here and find tour details below it: