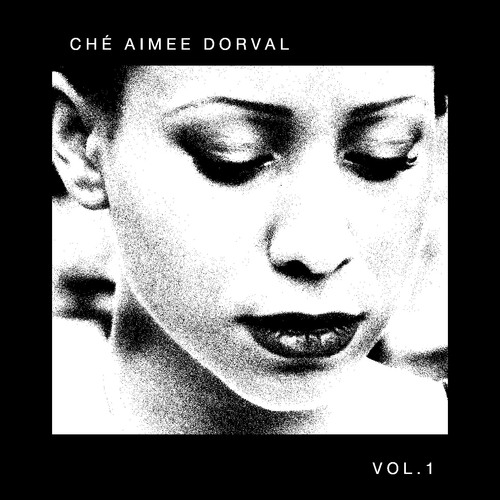 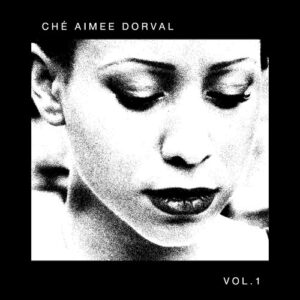 Che Aimee Dorval came to attention last year as Devin Townsend’s main collaborator on his Casualties of Cool “space-country” project. Now she has released a new EP of her own work and will be taking it on tour across the UK next month. Following on from his in-depth interview with her on Louder Than War (with part one of it here and part two here) Nick Holmes now reviews this new release.

If music is therapy then Canadian singer-songwriter Che Aimee Dorval has taken that idea and run with it. This collection of six songs is by turn confessional, funny, candid and “thinking out loud”. At the risk of jumping to conclusions, it is fair to assume that at least some of the sentiments in her lyrics come from personal experience, which makes for a warm and intimate listen.

Opener “Do You Ever?” begins with sounds of people socialising in a bar or similar place. The words describe feeling awkward and shy, while the slowly building melody then hits a soaring chorus where Dorval shows the first glimpse of the power she has in her voice. “Do you ever go a little too far? Do you ever fight to escape who are?” she cries. The rhymes come across almost like questions an amateur shrink might ask in a self-analysis session.

The introspective mood lifts on lullaby-like “We Go” with its delicate rolling sound, strings, and multi-layered vocals. The more positive lines seem to ponder a settling down and maybe having children. Then “Losing My Sleep” swings back to less upbeat introspection. A thoughtful plodding rhythm with echoey guitar effects could be the soundtrack to wandering home in the rain after heavy night on the lash, where the hangover kicks in before you’ve even made it to bed. “Am I wasting? …degrading?” sings Che, before confessing “I need pushing to go do!” It comes across as a self-aware ode to procrastination.

“Back Again” combats the gloom with its jaunty tune, but the lyrics once again look inward, being self-aware and in this case sarcastic. Apparently about holding back from a suitor Che sings one day there “maybe some follow through by then. We could do a month a year … don’t hold your breath!” She also moots she might “flirt with all your friends” before going home on her “walk of shame to my lonely bed.” It’s kind of cruel but then who ends up really hurt by such behaviour? “The Throws” darkens the atmosphere further with its eerie melody. It smacks of looking in the mirror the morning after the night before, pointing out the “reckless choice made in the throws of your mistakes,” and “…can’t keep up with all the lies you’re telling.”

The final track, “Lights Out”, was the first song Che ever wrote at the age of 16. In a similar way to Joni Mitchell’s “Both Sides Now”, also written at an almost precociously young age with hindsight, the lyrics contain feelings that many listeners of all ages will be able to relate to. It completes the cycle on this mini-album concisely with her 16-year-old self saying she would prefer “if you wanna talk slide a note under door” and self-critically admits “I’m not who I was meant to be … make believe is all I do.” This is tempered with some warm maternal advice, “Never repress yourself because you’re scared, Momma said”.

The EP was recorded at Andrew Loog Oldham’s studio’s in Che’s home city of Vancouver. She worked with him on “The Rolling Stones Songbook Volume 2” and he offered a contract to record her own project using his facilities. This means the record has noticeably high production values with intricate arrangements, strings parts and an overall polished sound. However this does not detract from Che’s rich, warm and highly expressive voice. She has said one of her musical heroes is British folk singer Nick Drake and she has certainly captured a similar spirit of raw emotional honesty set to disarmingly sweet sounds.

In summary “Volume 1” is blunt, bittersweet and rather beautiful.

Che will be special guest on the Kim Churchill UK tour in March. Tickets are available here and the dates are:

All words by Nick Holmes. More writing by Nick on Louder Than War can be found at his author’s archive. Nick tweets as @oldenick666.