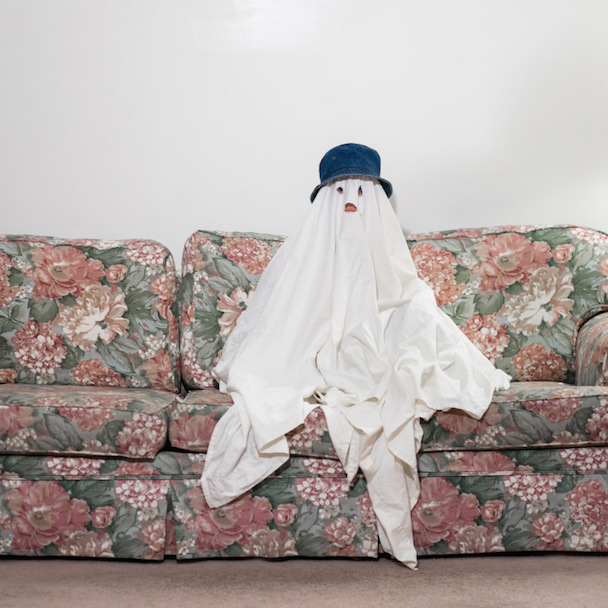 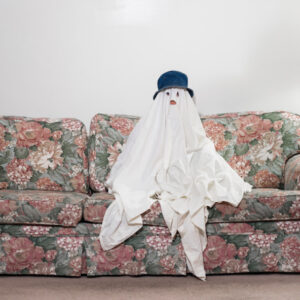 On the same day as they announced their first ever tour of the UK (details below) Seattle’s Chastity Belt’s new album, Time To Go Home, was also released. It’s received near as dammit universal critical acclaim thus far and as that 9 /10 score above intimates Dave Beech aint about to buck that trend with this, his review of Time to Go Home.

With their debut album No Regerts (intentional error), Seattle’s Chastity Belt established themselves as somewhat of a party band with a penchant for both irony and sarcasm in equal measure, which in turn is manifest in track titles such as Nip Slip and Pussy, Weed, Beer. The follow up to that record however, Time to Go Home, sees the band forgo the college irreverences whilst maintaining their sharp wit; this time employing it in order to draw attention to the universal experiences felt by young women globally.

However, this isn’t a record about feminism, nor are Chastity Belt a feminist band (though each member does self-indentify as such). What Time to Go Home does do however, is highlight the absurdities of trying to live up to imposed stereotypes, be it female or otherwise, without any of the staunch militantness that could be associated with similar ideologies.

From the get go, TTGH bristles with a deft balance of despondency and humour, often within a single track. ‘He was just another man trying to teach me something” informs singer Julia Shapiro on opening track Drone – initial listens suggest a narrative of abuse, however further listens show it to be a sarcastic depiction of male condescension, or ‘mansplaining’. Not quite as heavy subject matter, then. Fourth track Cool Slut feels similar in that, whilst it’s clearly a song about liberated sexuality, it drips with irony as well. It’s almost as if Chastity Belt are aware they shouldn’t have to be writing about such matters, and so craft lyrics to match the inanity of the situation.

Not that their lyrics are inane. Not by a long shot. But Time to Go Home is an album interested in dichotomy; seriousness and irreverence, melancholy and joy, the aforementioned despondency and humour, and it’s all here in swathes. ‘Nothing’s serious. Everything’s a joke’ Shapiro sings on Joke, in a way which couldn’t be further from the truth. Or is it? We certainly hope it is. Especially if penultimate track IDC is anything to go by, with its rhetorical ‘Is it cool not to care?’ hook. At least here we know Chastity Belt are definitely being ironic.

Whilst No Regerts would probably have been the last one in the frat-house standing, Time to Go Home takes the mature decision and does just that. College is over, real life beckons, and it’s time for the band to put what they learnt to good use. As such, the irony and sarcasm perfected on No Regerts is here used to soften otherwise serious messages which, if spelt out, might well turn off potential listeners. It’s elegantly executed, which is no mean feat given the brashness of the record’s predecessor, but all in all it’s a record that sees the band truly coming in to their own, accepting that life isn’t one big party, and taking painkillers to numb the hangover.