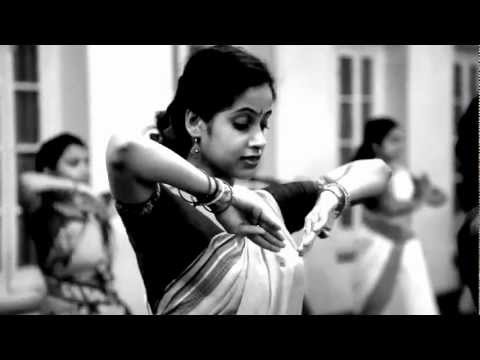 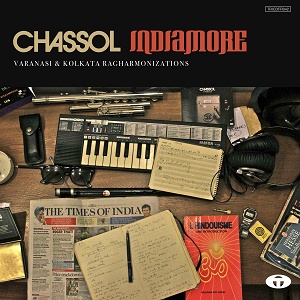 There’s something exciting about ground-breaking artists. A breath of fresh air, a new lease of life, a headful of news ideas. Christophe Chassol certainly ticks all those boxes. Indiamore could almost be a modern day Tubular Bells, where its twenty-two tracks spread over four sides weave and blend together intricately to create Indiamore.

The popular theme on the album seems to be the fantastically clever harmonising of a voice or vocal with a high pitched keyboard. The keyboard and voice play at the same time, occasionally directly after each other and the result, whilst difficult to describe, is clever. What is perhaps a drawback, and a problem with the album is its repetitiveness. Like most jazz tracks, to the non-jazz fan, it simply goes on a bit too long.

Take Dosidomifa Pt 1 for instance, a lovely sitar and percussion number which could have its five-minute halved making it a gorgeous piece. Instead it gets tiresome and an end is never too soon.

The pairing together of jazz elements and traditional Indian music is fascinating and added with soundbytes of primary school classrooms and train stations and traffic it really is very compelling, often working and making tracks which are very very good.

As part of the Paris Conservatory, Chassol studied harmony and melody when he became aware of the likes of Ravi Shankar and Indian ragas and song formations. It was obviously pivotal in his musical development with all those elements now combining in his own work.

There are several violin excerpts too, most notably is Fiddler In The Street, a near prog-rock effort albeit shorter than the norm and therefore more palatable! Conversely, there are also several tracks which may have been improved if they were longer and had been able to evolve, Drumachine is case in point as a rolling procession of carnival percussion is cut short at just thirty seconds, and Ultratheka No 2 again unfolds with whistles, voices, percussion and keyboards but disappears at less than two minutes.

There’s no doubt that Chassol is a clever man, and potentially a musical revolutionary. With some small adjustments Indiamore could be a brilliant album, unfortunately these small adjustments are slightly wanting but do at least give an insight into something which could be rather exciting.