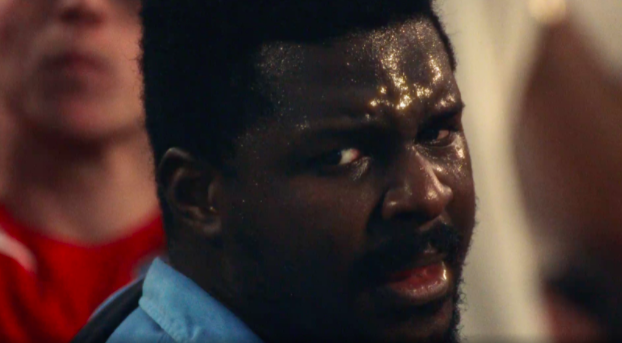 Don’t Be Scared is a follow-up to the band’s previous single When It Rains. The duo members Saul Milton (Chase) and Will Kennard (Status) comment on the track: “With the vocals first recorded in 2010 we knew we had to make this work some day and it all came together for this record. It kicks off our album with raw, tribal energy and Takura shines as ever.”

Having formed in 2003, Chase & Status have released five studio albums and collaborated with major artists such as Plan B, CeeLo Green, Rihanna, Example, and Tinie Tempah. More information about the duo is on their official website.