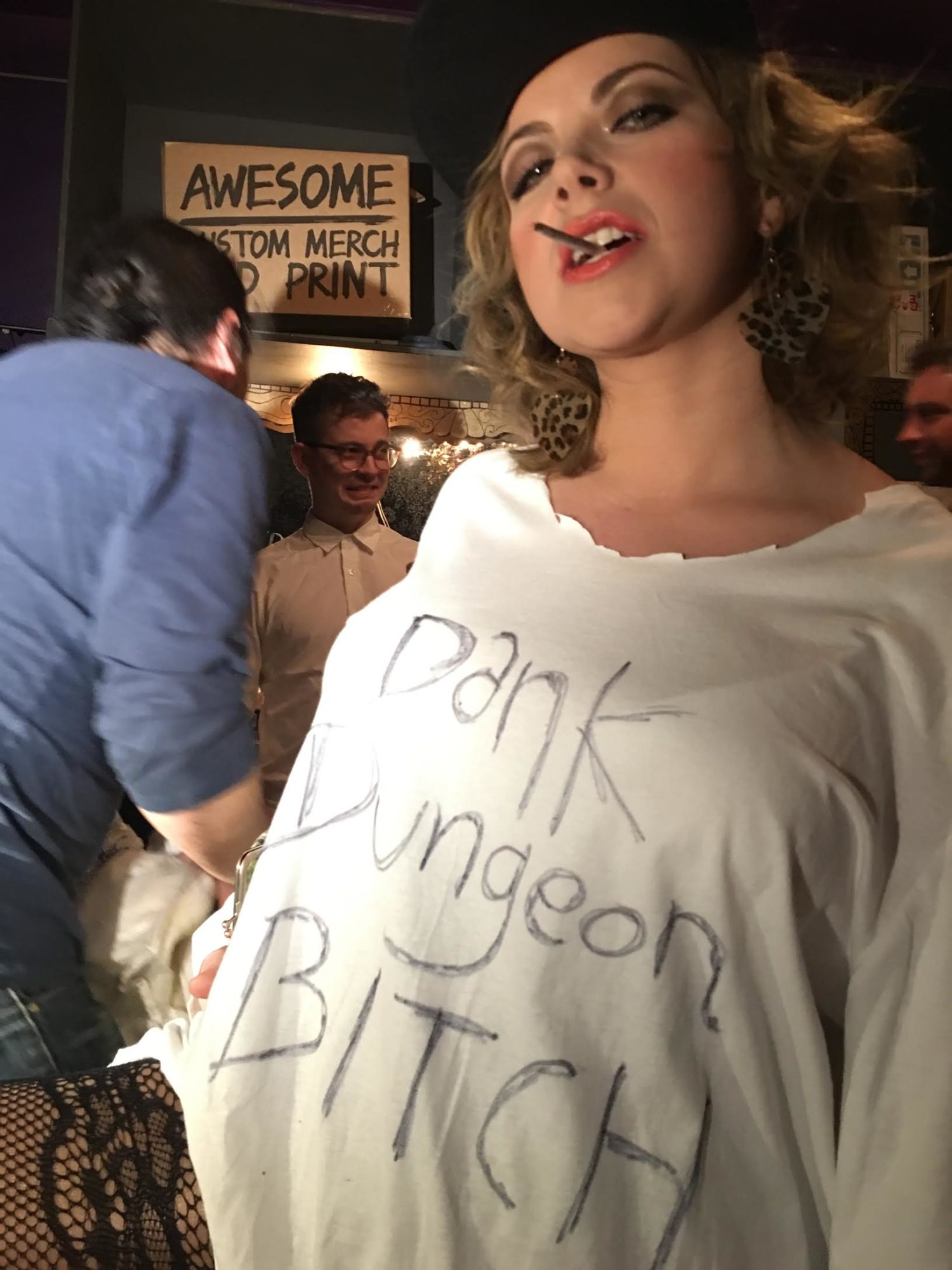 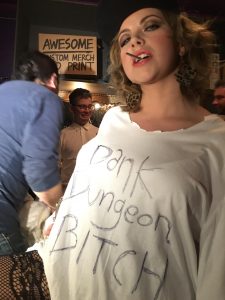 Charlotte Church has announced details of a major UK tour this spring.

Charlotte Church’s Late Night Pop Dungeon is a word of mouth phenomenon; a welcome aural salve to the mind-bending post-everything realities of the 21st century. Taking cues from fifty years of music history, the singer has created a mesmerizing, pitch-perfect live mixtape that’s floored festivals and gig venues across the country since its first outing at Stewart Lee’s ATP in April 2016. Since then, Charlotte’s rolling revue has packed out stages at Glastonbury, Green Man and Bristol’s Simple Things. The Independent described a recent low-key London show as “a perfectly pitched set that reaffirms your faith in the power of pop music… sheer joy from beginning to end”.

When asked what the Pop Dungeon was, Charlotte wrote:

“Down the dark, dark stairs, upon the bloody gallows of soft rock, through the oubliette of cheese, into the torture chamber of disco, you are welcomed to the Late Night Pop Dungeon. The Grand High Executionatrix, dungeon mistress Charlotte Church and her ten-piece ultra-metronomic post-punk-disco-R’n’R’n’B backing band will give her MK Ultra treatment to the greatest tunes that time forgot, and some that will forever haunt our collective memory. Bring dancing shoes – the floor is on fire.”

Charlotte Church’s Late Night Pop Dungeon opens its doors to open-minded optimists in April and May. Dare you enter? The dates are: