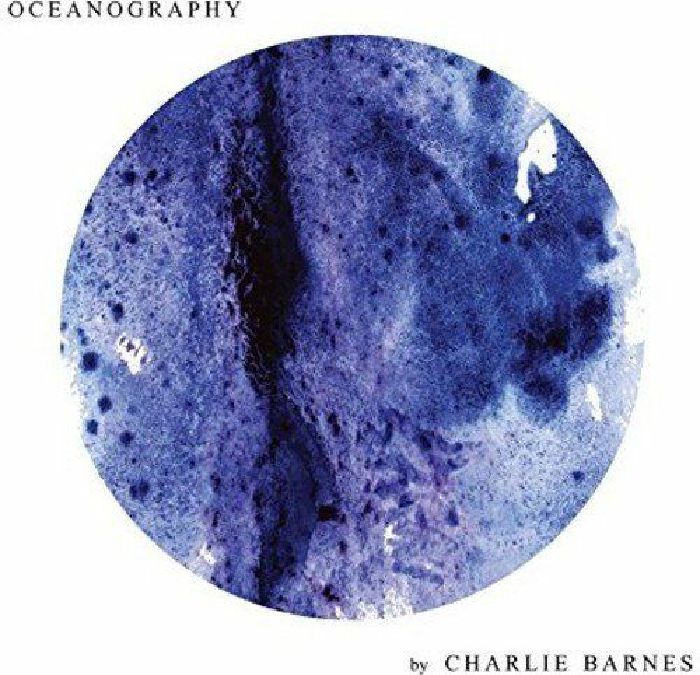 He might be more well known for his role in the live version of Bastille but Charlie Barnes has a viable alt rock presence with his  past exploits in a similar vein with the late lamented Oceansize. However, his solo career rumbles along as he follows up his 2015 More Stately Mansions with the results of his two year journey and life changes.

The back breaking touring schedule with Bastille has seen the gestation of Oceanography take on a more fragmented look. A series of snatched moments from Wales to Virginia and the constant presence of the world wide web became the tool to accumulate contributions and drag the whole thing into being. Mind, a similar ‘on the road’ recording treatment never did any harm to Led Zeppelin II. Add in marriage and relocation and with  the claim that “the last few years have been totally bonkers,” it seems that Ocenaography is a miracle of birth.

Interestingly, the result is a record that has a much more consistent range of sounds, as  songs comfortably shift between newer synth explorations and, fans will be pleased to hear, sporadically referencing  long-held influences Oceansize and Amplifier – shining particularly prominently on tracks like Ruins and Maria, the former channelling a touch of the bravado of  giant stadium rockers Muse.

The fact that he’s been spending a shedload of time with Bastille both on the road and in the studio however, can’t fail to have made an impact.  Indeed it hasn’t. Much more than the simple act of Dan Smith himself popping up on backing vocals on Will & Testament – a track that stands out with its more stark and underdeveloped  electronic  feel compared to the friendly and accessible string-tinged rock that runs a thread through most of the album.  The title track the archetypal example of a catchy melodic pop tinged tune topped off with some towering (magnificent some may say) waves of strings. Either that or moving towards the more restrained and reflective as he does on the melancholy  Former Glories and album closer The Weather.

A compelling sense of the pop sensibilities of Keane raise their heads above the surface at regular intervals although the drift towards smoother mainstream  that dominates on something like One Word Answers and the Summery clappy happy All I Have, gets reined in  with  an occasional concession to something testingly, yet never too close to the edge. And then you get the feel that if he were to take the plunge there’d be a safety net in waiting.

So did he jump or was he pushed? Oceanography is an album whose direction may guide Charlie Barnes away from the artistically challenging Oceansize and Amplifier tinged art-space rock of his past associations and more towards the commercially rich by comparison, Bastille mass appeal. Whether there’s a bite from the masses – who knows?

Watch Charlie singing All I Have to various walls and fences and wearing a very impressive suit here: