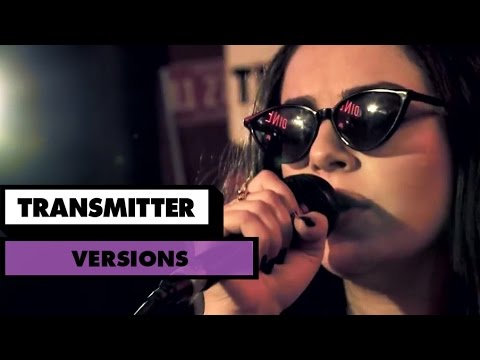 Charli XCX has been doing rather well recently.

The young British pop star who was first reviewed in Louder Than War has been to number one in America with her MIA flavoured take on modern pop music. She is working on her new album which has a strong punk influence embedded into her her natural pop talent and has just recorded a cover of the Strangeloves 1965 hit I Want Candy but played in the style of Bow Wow Wow…interesting